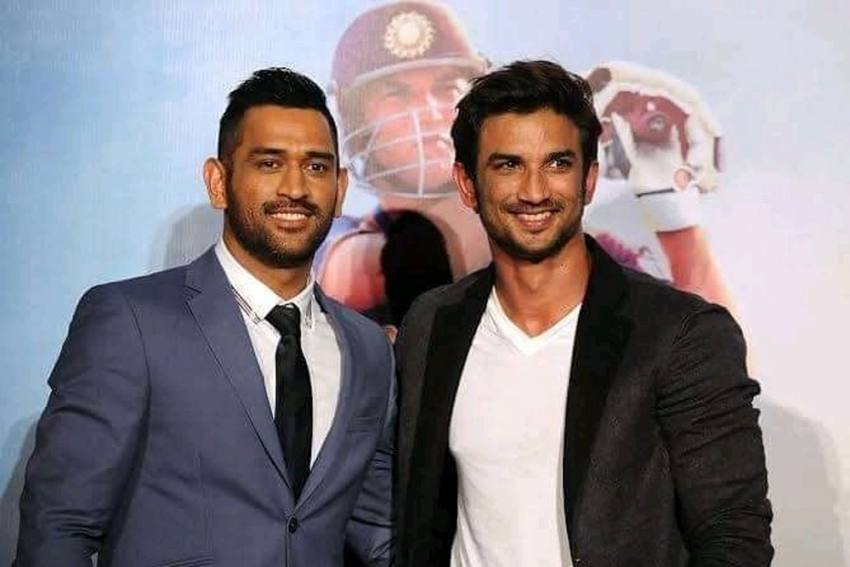 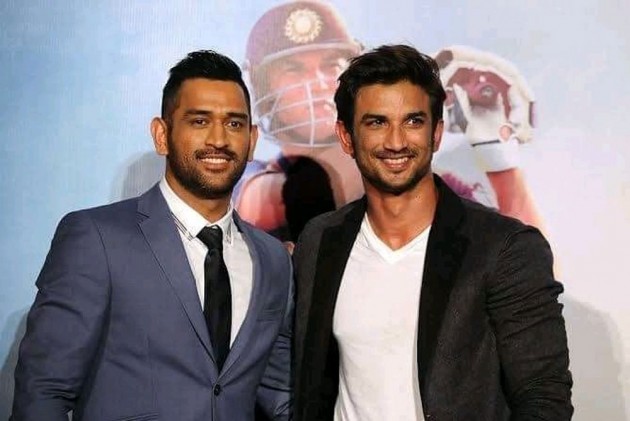 Bollywood actor Sushant Singh Rajput sustained a hairline fracture in his ribcage, fractured fingers, and bravely took body blows while training to bat and keep wickets like Mahendra Singh Dhoni for the cricketer’s biopic, ‘MS Dhoni: The Untold Story’, reveals former India wicket-keeper Kiran More. The ribcage injury forced Sushant to take a 10-day break from coaching in the middle of the nine-month coaching stint in 2015 and 2016 in Mumbai. (More Cricket News)

But Sushant, who committed suicide aged 34 at his Mumbai residence on June 14, never showed his annoyance to Kiran More, reveals the former chairman of the Indian selection committee. Sushant’s daring attitude impressed Kiran More the most.

“It was his daring attitude that appealed to me the most – for an actor trying to play like a cricketer. I was taken aback by this. I was surprised when I saw him bravely face fast bowlers and the bowling machine. I said to myself: ‘is ladke mein daring hai. He’s ready for challenges’. Then I became confident. He was not bothered about getting hit by the cricket ball. I very much liked this daring aspect of his,” More told Outlook in an interview.

“Plus, I liked his observation; he used to observe very well and quite a lot. I would talk less and kind-of scold him almost all the time during the practice sessions. He would work hard in the evenings as well in his building’s basement on the aspects that I would make him do in the morning sessions. The next day he would come and tell me about the work that he had done with his driver etc., the previous evening,” revealed 57-year-old More.

It was the role of the swashbuckling batsman-cum-wicket-keeper Dhoni in the biopic that took Sushant to great heights as an actor, with some people considering it to be the best role of his short filmi career.

“I told him that he was the second person, after Dhoni, who I had seen play the best helicopter shot. He got excited. It took one-and-a-half months to master the helicopter shot. Once he got the shot right, he would play about 100 helicopter shots daily to master it. Overall, he would face 300 to 400 balls in a three-hour practice session, first while facing the bowling machine and then the bowlers. He loved batting. He would also challenge the net bowlers to get him out,” revealed More.

More coached Sushant for almost nine months, starting late in 2015. And during this period, More became a fan and a friend of Sushant. So much so that he would joke with the young actor, who had left an engineering course in New Delhi to try his luck in Bollywood.

“I would playfully needle him, whether he had a good batting session or a poor one. Coaching him required me to show a lot of patience – it was frustrating too at times -- even though I knew that I am trying to make an actor a cricketer. But after a month, I saw a lot of positive difference in him as he worked hard. Credit is due to him as well,” says More, who effected 130 dismissals in 49 Tests and 90 in 94 ODIs he played between 1984 and 1993.

Kiran More informs that learning to keep wickets was tougher for Sushant than imitating Dhoni the batsman. “Wicket-keeping was more difficult. We started with the season ball and then switched to tennis ball. Once he started using correct technique in catching the ball as a wicket-keeper, he progressed to keeping in the nets against the bowlers. I feared the ball rising suddenly and hitting him. While batting you have a bat to defend yourself against the ball, but not as a wicket-keeper. He did get hit on his face, chest, and fingers etc. He also had a hairline fracture in his ribcage while batting. I gave him about a 10-day break after the rib injury. But he would not tell me about his injuries sustained in practice, nor did he complain,” informs the Baroda-based More.

Sushant would practice for 20 to 22 days a month, says More. “We mostly worked at Chandrakant Pandit Cricket Academy [at Hansraj Morarji Public School Ground, Munshi Nagar, Andheri (West), Mumbai], and at the Bandra-Kurla Complex of the Mumbai Cricket Association in Andheri. When it rain would come down they would go indoors at the BKC.

Sushant was punctual for the 7 am sessions. “I used to go from Mahim to the BKC to coach him. I would leave home at 6.15 in the morning to drive down and reach Andheri at 7 am. It would be four-hour sessions. It was fun as well as challenging for me as I had to coach an actor. It was not easy to play him cricket,” says More.

Kiran More, who has also played a cameo in the film, lauds Sushant’s dedicated passion for his work. “In film line, they work very hard, 24x7, and whatever commitment Sushant gave me he lived up to it. He would turn up at 7 am at the ground for practice/training, no matter how late he went to sleep the previous night. I treated him more like a cricketer than an actor. I was very strict with him, never compromised on his training part; did everything that was natural. Even the bowlers – both pacers and spinners -- that were used for his practice were hand-picked ones. We worked on his stance, batting grip – he had a different one from Dhoni – style of playing, and running between the wickets etc.,” he reveals.

On Sunday, all the memories of those nine months spent with the bubbly Sushant came back to make Kiran More emotional. “I was watching the videos that we had shot of his practice. It looked good. But Sunday was a sad day when I sat back and thought about it. It was a challenge for me, but he worked hard at it. Without his hard work, nothing could have been done. The end-result was terrific. He could play all of Dhoni’s shots and naturally, too,” avers More.

Premier League Is Back, Here's Where You Can Get Live Streaming