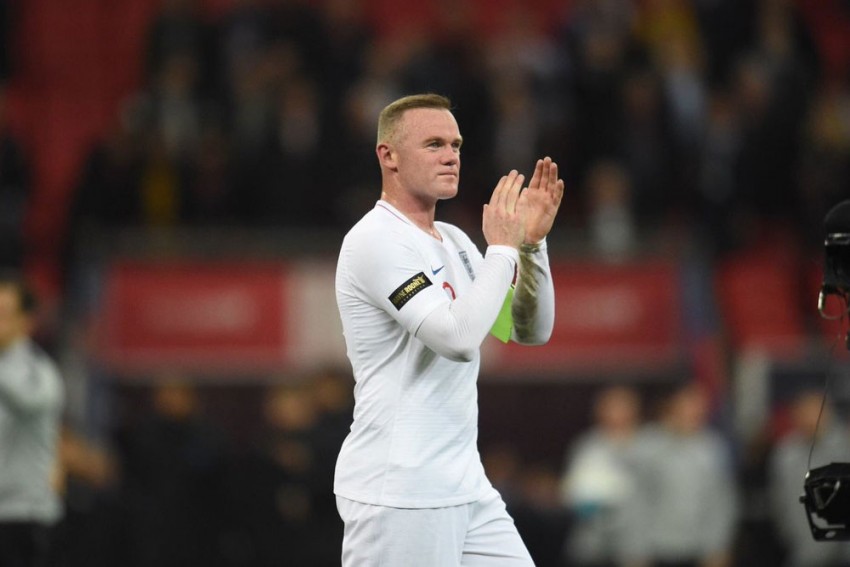 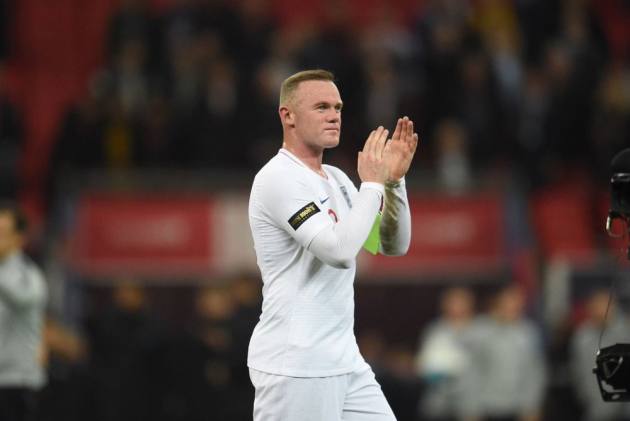 Wayne Rooney called time on one of the greatest playing careers in English football on Friday, vowing: "I wouldn't change a thing." (More Football News)

Since springing to prominence with a stunning goal as a 16-year-old for Everton against Arsenal in 2002, Rooney has achieved feat after feat in the game.

He retires as the record scorer for both Manchester United and England, having won 120 caps and captained his country, and will focus on his new full-time job as manager of Derby County.

One of our all-time great footballers has retired. It’s never an easy moment for any player but @WayneRooney has enjoyed a truly wonderful career on the field. Here’s hoping he’s successful off the pitch with @dcfcofficial. Well played and good luck.

What is clear is that the 35-year-old Rooney is relishing a career in management, and he has shown impressive early aptitude, with Derby conceding only four goals and losing just twice in their nine league matches under his caretaker leadership.

"For me, to try and help the club get back to its glory days is a massive opportunity," Rooney said.

"My future is in management. I’ve had a great career with a few ups and a few downs, but I wouldn't change anything. But now, I'd like to write some history in my managerial career.

"My whole life has been playing football, so I'm fortunate that I'm still part of it. It's a new chapter for me.

"Will I miss playing? Of course. But, time doesn't stop. I've had my time, it's time for the younger generation to have their time and for me to guide them."

Former England team-mate Steven Gerrard, who is now managing title-chasing Rangers in Scotland, said it had been an "honour" to play alongside Rooney and wished him "good luck" at Derby.

Rooney, who has signed a two-and-a-half-year contract with the Championship club, is close to lifting Derby out of the relegation zone having taken over at a time when they sat rooted to the foot of the table.

His last competitive match as a player, assuming there is no U-turn, will have been the 3-0 defeat to Middlesbrough on November 25.

He won five Premier League titles with United, along with a Champions League and FA Cup and EFL Cup successes, and in the 2009-10 season he was named PFA Player of the Year.

All the best in management  pic.twitter.com/SP1ORnzJxV