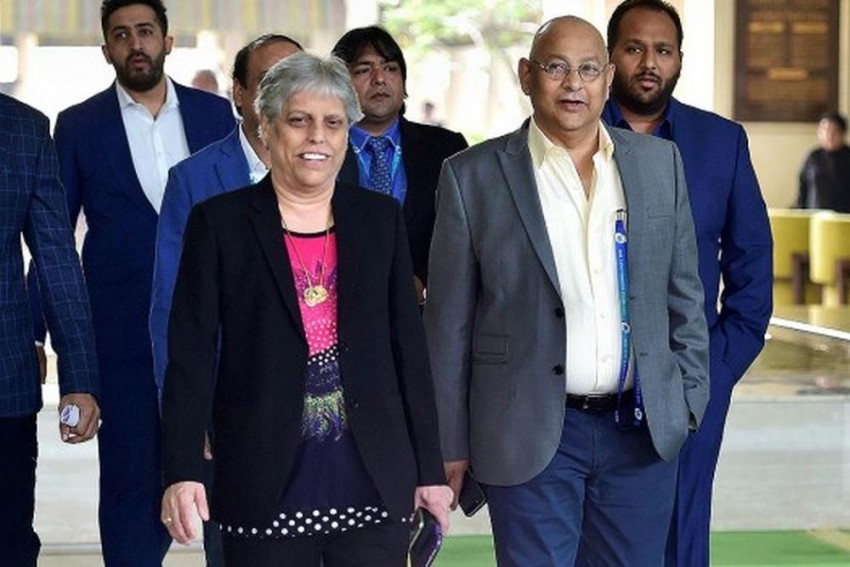 The COA was constituted in 2017 under Supreme Court's directive to look after the administration of the BCCI.
File photo
PTI 2019-07-25T16:44:07+05:30 State Elections' Compliance, Vikram Rathour's Appointment In Focus At COA Meet 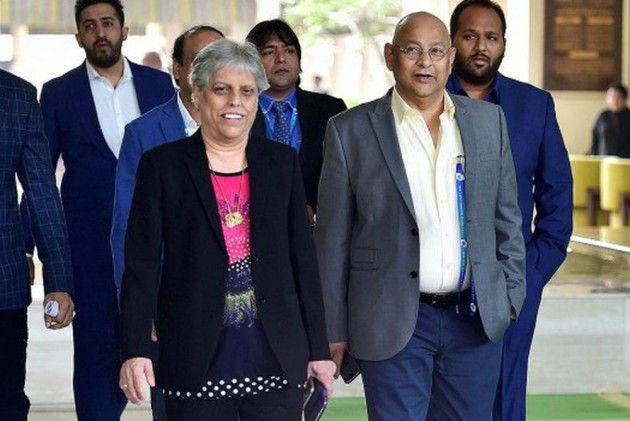 The Committee of Administrators (COA) will discuss ways to ensure timely state unit polls besides deliberating on former India opener Vikram Rathour's application for the NCA batting consultant's position in its meeting in Delhi on Friday.

The extended deadline of appointing electoral officers for the state elections has already ended. The original deadline for the appointments was July 1 but the COA extended it to July 25.

The COA had also instructed the state units to correct inaccuracies in their constitution and make them compliant with Lodha reforms failing which they might lose voting rights for the BCCI elections scheduled for October 22.

According to the timeline announced by the COA in May, the state elections must be held before September 14.

"About 20 of the 36 state units are in the process of appointing electoral officers. This includes prominent associations like the Mumbai Cricket Association. Whichever unit doesn't fall in line will lose its voting rights. As simple as that," a BCCI official told PTI.

Once appointed, the electoral officers will have the task of preparing the list of members, election protocol and electoral roll of the state units by August 14.

Another matter to be discussed in the meeting will be former India opener Rathour's conflict of interest vis-a-vis his application for the role of batting consultant at the National Cricket Academy in Bengaluru.

Earlier, his appointment as India under-19 batting coach was scuttled due to conflict of interest as his brother-in-law Ashish Kapoor is a junior national selector. The 50-year-old played six Tests and seven ODIs for India.

Also Read: India To Have New Shirt Sponsor Ahead Of Home Season

Kapoor still holds the position and it remains to be seen if the COA goes ahead with Rathour's appointment after taking opinion from the BCCI legal team.

"Rathour's case shows that due diligence was not done again. When he has come under conflict of interest in the past, his NCA application should not have been considered," the official added.

The issue of who will pick the next India head coach is also likely to be discussed through the COA is still awaiting Supreme Court directions on the conflict of interest case involving Sourav Ganguly and VVS Laxman, the two Cricket Advisory Committee members who have been asked to choose one out of the multiple cricketing roles they are performing at the moment.

Only CAC is empowered to pick the head coach but with no clarity over the future of its high-profile members – Ganguly, Laxman and Sachin Tendulkar – the Kapil Dev-led ad-hoc panel, which picked the women's coach in December, could select the men's coach as well.