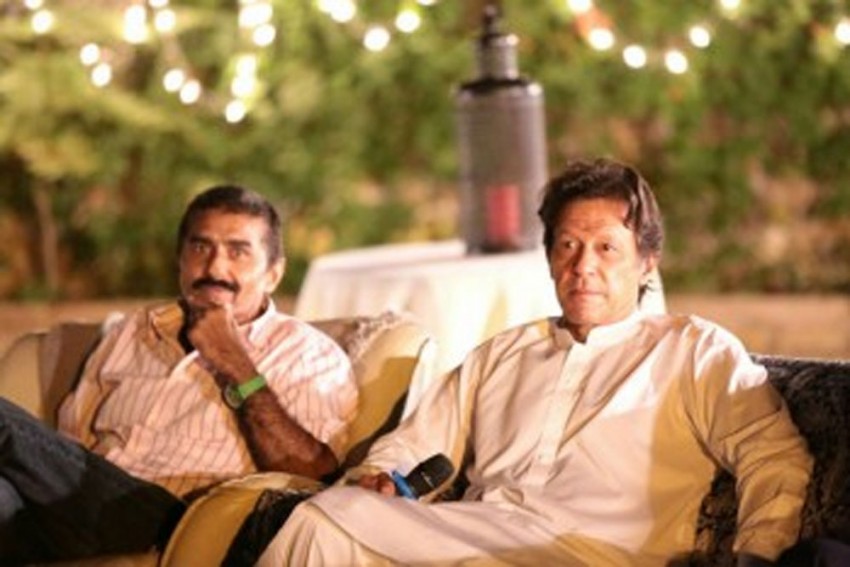 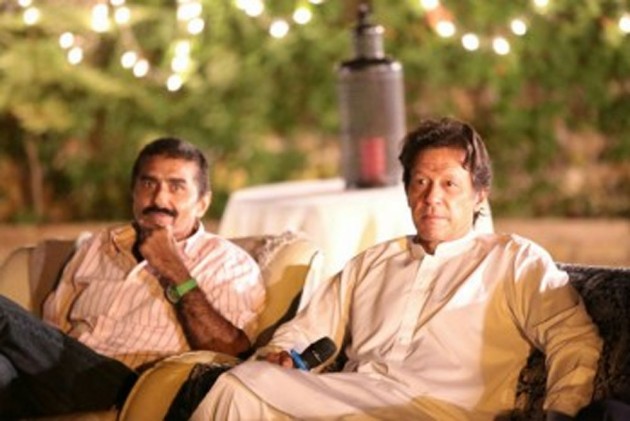 Javed Miandad has asked Sri Lanka Cricket (SLC) to take action and punish the players who have opted out of the Pakistan tour. (More Cricket News)

The move came as a huge shock to Pakistan Cricket Board (PCB) which is, for the first time since 2009, preparing to host a top tier national team.

"International matches should be the top priority for the players and SLC should penalise the ones who have opted out of the Pakistan series," Miandad was quoted as saying by Pakistan daily 'Dawn'.

Miandad also advised the Pakistan cricket team to not focus on the touring party and urged them to put on their best show.

"It does not matter which Sri Lankan players visit and Pakistan must only look to put up their best performances regardless of the visitors' squad quality," Miandad added.

Miandad said the limited-over series will help Pakistan make a good start to their international cricket calendar which also includes series against Australia and Bangladesh and believed hosting the Islanders will boost the players' confidence.

Meanwhile, the International Cricket Council (ICC) will review the security arrangements put in place in Pakistan before appointing the match officials for the upcoming home series against Sri Lanka.

According to a Pakistan Urdu daily 'Daily Jang', the ICC will analyse the security plans to be put in place by the Pakistan government before appointing neutral umpires and match referees.

The last time an international series was played in Pakistan in 2015, against Zimbabwe, the ICC did not appoint any neutral match official and it had tasked both the countries to oversee cricketing matters.

Sri Lanka are scheduled to play three ODIs and as many T20Is in Pakistan with the first 50-over game on September 27.