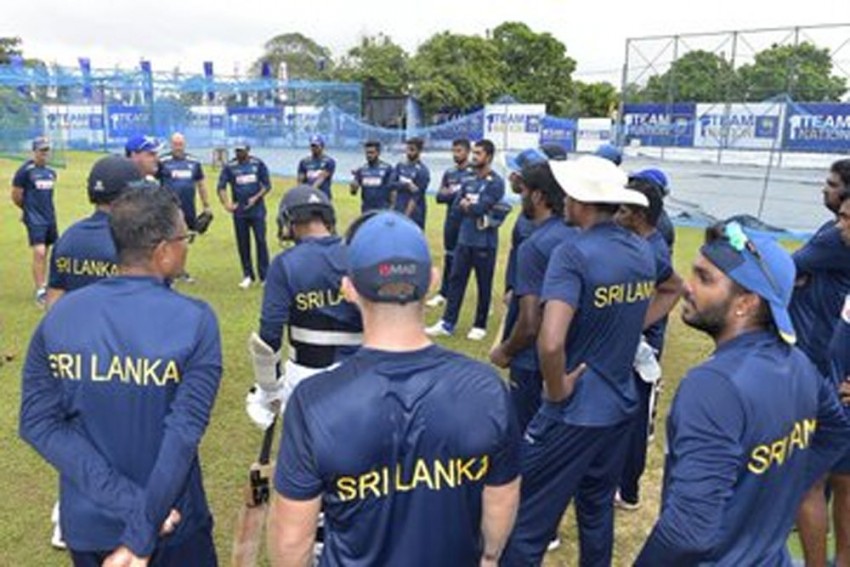 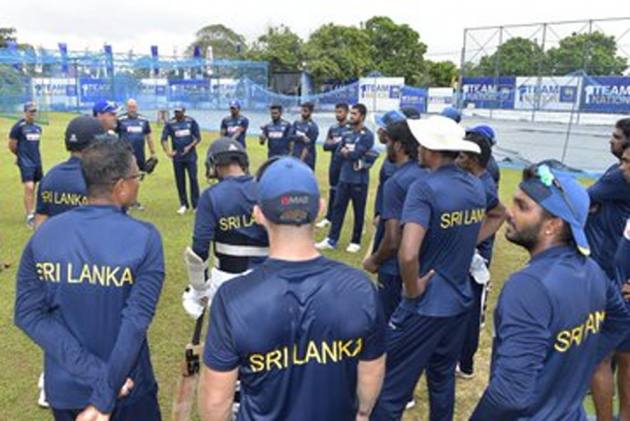 Sri Lanka Cricket (SLC) on Thursday instructed its national team manager to submit a report on allegations of sexual misconduct involving a promising player and a female member of their medical staff. (More Cricket News)

Sri Lankan cricket found itself in the middle of an ugly controversy after multiple reports in the local media hinted at a spin bowling all-rounder in his 20s being found with a female official of the team in a hotel room.

The SLC said that there have been several media reports that a team member currently playing in the Test series against England had misbehaved with the medical staff member.

"In consideration of the seriousness of the alleged incident which was reported by the mainstream media, SLC has instructed the team manager Mr Asantha de Mel to submit a report into the incident forthwith in order to find out the veracity of the said news report," SLC said in a release.

Sri Lanka are currently engaged in a Test series against England with the second and final match starting in Galle from Friday.

The player in question was part of the first Test that the home team lost by seven wickets.

Reacting to the media reports, national team head coach Mickey Arthur on Wednesday claimed that it was impossible for such misbehavior on anyone's part as all players are staying in a bio-security bubble as per the requirements of the government health regulations amid the COVID-19 pandemic.

ISL Live Streaming, ATK Mohun Bagan Vs Chennaiyin FC: When And Where To Watch Match 66 Of Indian Super League Football