Kagiso Rabada revealed that South Africa's performances in the ongoing Cricket World Cup were due to poor luck and mistakes. 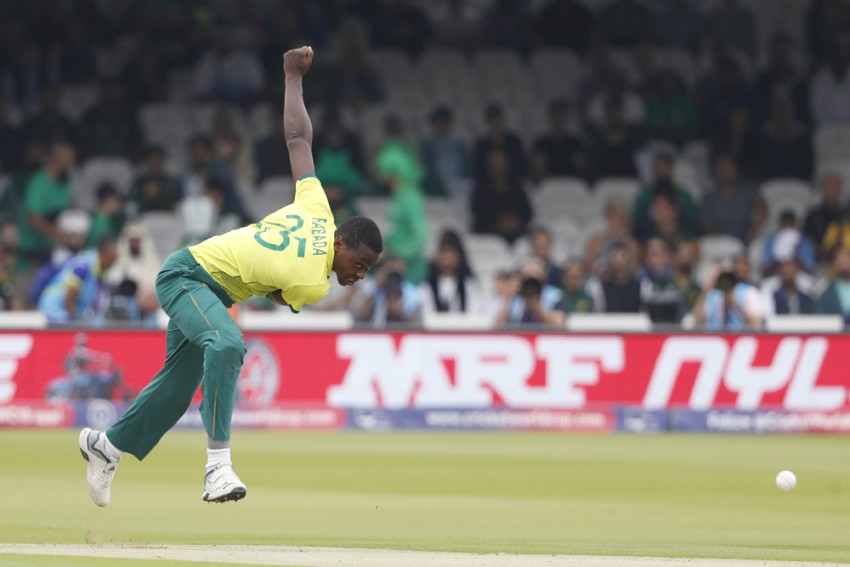 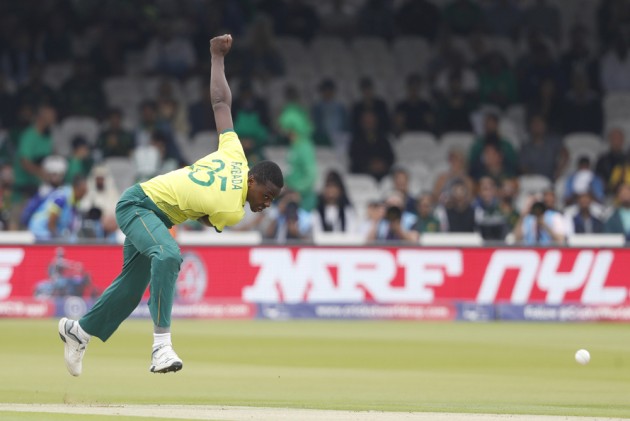 With poor performances haunting his side during this ongoing Cricket World Cup, Kagiso Rabada has stated that South Africa must learn from this disastrous campaign in England and Wales.

The Proteas are currently knockout out of the tournament with two games remaining. The bad news came after their loss to Pakistan at Lord's, on June 23. This makes it the second time in World Cup history that they haven't progressed to the knockout stages.

The 24-year-old feels that there is a lot to learn from the World Cup, and winning doesn't always happen. "But there are plenty of learnings. That's why we play this game. It's not easy. As much as you want to be at the top, you will never find it smooth sailing," said the pacer.

He further expressed that the feelings regarding this World Cup has been pretty tough for the entire squad. South Africa's remaining matches are against Sri Lanka and Australia.

"Now the key is to bounce back and to plan forward and stay positive. We will definitely be back firing and looking to really nail some of the things we wanted to nail in this tournament," Rabada said.

"I would have liked to have done better. These are the tournaments you really want to stand up in," quipped the bowler.