Sourav Ganguly and Ravi Shastri apparently have a frosty relationship, particularly after their exchanges over the Indian cricket team's head coach role 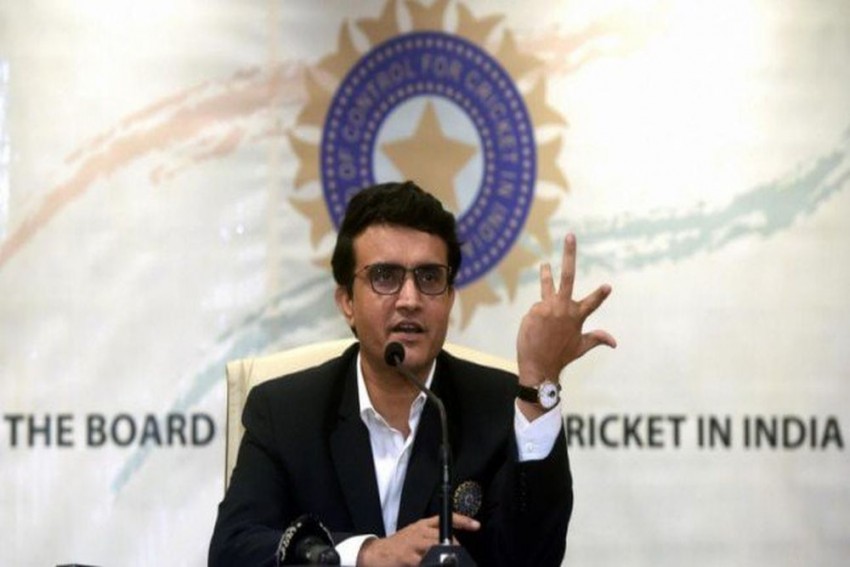 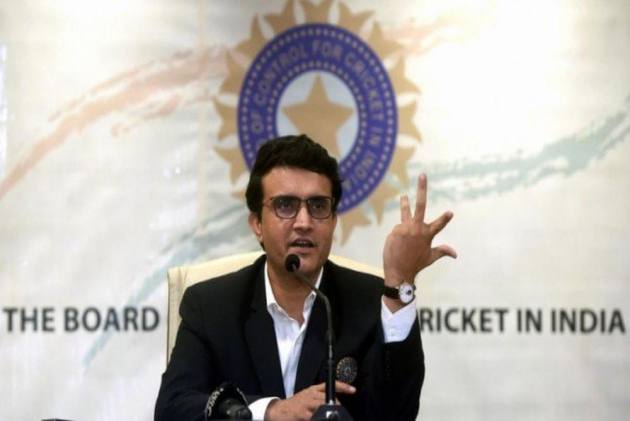 Head coach Ravi Shastri believes that with the appointment of Sourav Ganguly -- who has a vast experience in cricket administration -- as the new BCCI President, Indian cricket is moving in the right direction.

"My heartiest congratulations to Sourav for taking over as the BCCI president. His appointment is an indication that Indian cricket is moving in the right direction," Shastri told The Times of India. (CRICKET NEWS)

"He's always been a natural leader. When someone like him -- who already dipped his feet into cricket administration four or five years ago -- takes over as president of the BCCI, it's a win-win for Indian cricket.

"These are difficult times for the Board and there's a lot of work to do to bring BCCI back on the path of glory. I wish him all the best in his stint," he added.

Shastri also backed Ganguly's view of BCCI getting its dues from the International Cricket Council (ICC).

Ganguly, who was formally elected as BCCI's 39th president on Wednesday, said that BCCI is supposed to get $372 million from ICC in the next five-year cycle.

"I've always believed you need to bring something to the table to take something away from the table and in that, we know what India's contribution is," Shastri said.

"Now, the question we should be asking ourselves is 'Is India getting a fair return for what it brings to the table?' I don't think so, and in that, I guess lies the answer. I'm pretty confident our administration is now in capable hands and they know what to do," he added.

The Indian head coach also slammed those raising questions on the lack of clarity over MS Dhoni's future, saying the former skipper has earned the right to retire from the game when he wants to.

ALSO READ: We Are Moving On - MSK Prasad On MS Dhoni's India Future

"Half the guys commenting on MS Dhoni can't even tie their shoelaces. Look at what he's achieved for the country. Why are people in a hurry to see him off? Maybe, they don't find enough talking points," Shastri said.

"He and everybody who knows him know he'll be going away soon. So, let it happen when it has to. Making statements at his expense is downright disrespectful. After 15 years of playing for India, wouldn't he know what's the right thing to do?

"Let me say this: Dhoni has earned the right to retire when he wants to. And let this debate end once and for all," he added.

The 57-year-old also pointed out that the National Cricket Academy (NCA) is the most important institution in BCCI and it needs to be in the best possible functioning mode at all times.

"It is the ultimate preparatory school. With someone like Rahul Dravid at the helm there, I expect no less. We've been communicating a lot and I'm sure good things are waiting to happen," said Shastri.

"With Sourav as president and Rahul at NCA, what better combination can Indian cricket ask for?" he added.