Simone Inzaghi is the new man in charge at Inter Milan, taking up the job a week after Lazio confirmed his departure 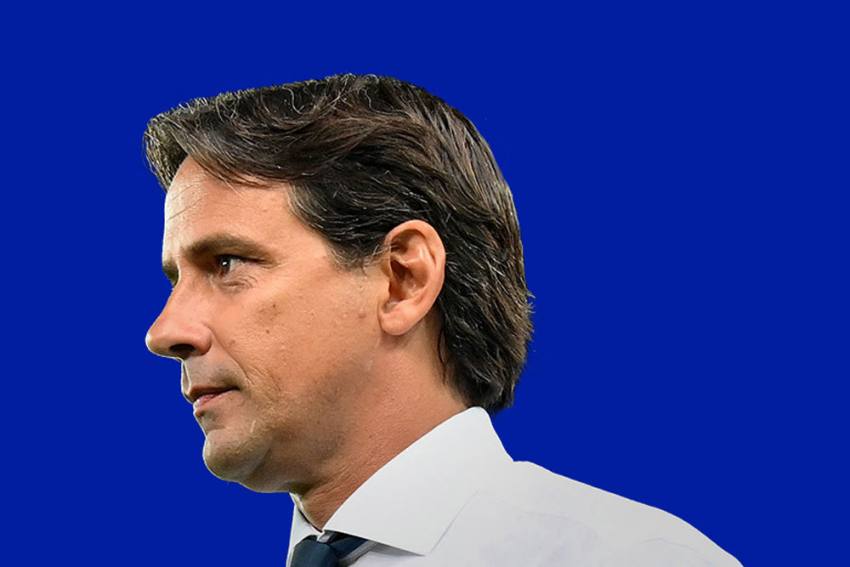 Simone Inzaghi won 134, drew 45 and lost 72 of his 251 matches in all competitions while at Lazio, the only club where he has worked during his coaching career so far.
Courtesy: Twitter (@Inter_en)
Stats Perform 2021-06-03T16:51:31+05:30 Serie A Champions Inter Milan Gets New Head Coach, Simone Inzaghi Replaces Antonio Conte 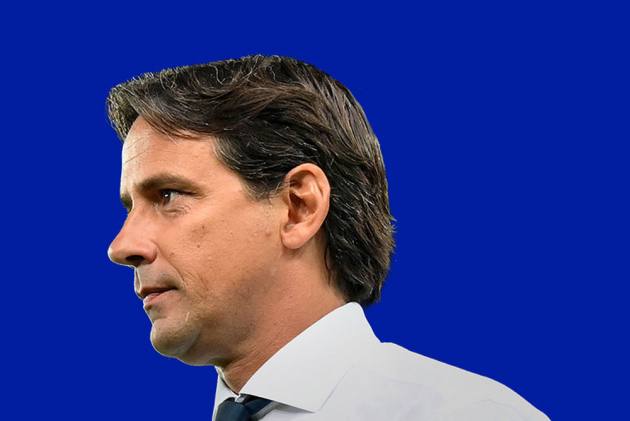 Inter have confirmed the appointment of Simone Inzaghi as their new head coach. (More Football News)

The announcement comes a week after Inzaghi left his position at Lazio, having spent five years in charge at the Stadio Olimpico.

Serie A champions Inter had been seeking a replacement for Antonio Conte, who departed by mutual consent after securing the Nerazzurri a first league title since 2010.

A brief statement on the Inter website read: "FC Internazionale Milano welcomes Simone Inzaghi as the new coach of the first team: the coach has signed a two-year contract with the Nerazzurri club."

Inzaghi won 134, drew 45 and lost 72 of his 251 matches in all competitions while at Lazio, the only club where he has worked during his coaching career so far.

Lazio released a statement on their website last Thursday confirming his exit, though did not refer to Inzaghi by name.

"We respect the change of mind of a coach and, before that, of a player who for many years tied his name to the Lazio family and the many Biancocelesti successes," the statement read.

The former Italy international, younger brother of Filippo Inzaghi, takes over at a time when there is financial uncertainty at Inter, with media reports suggesting they will have to offload players to help balance the books.

Massimiliano Allegri was linked with the Inter vacancy too, but he returned to former club Juventus to replace Andrea Pirlo.

As for Conte, he has emerged as a potential candidate for Tottenham, having previously won the Premier League with Chelsea.

BGMI Launch Date: What Is Battlegrounds Mobile India, How To Pre-register For New PUBG Avatar