Scotland Vs Czech Republic, Live Streaming: When And Where To Watch UEFA Euro 2020, Group D Match 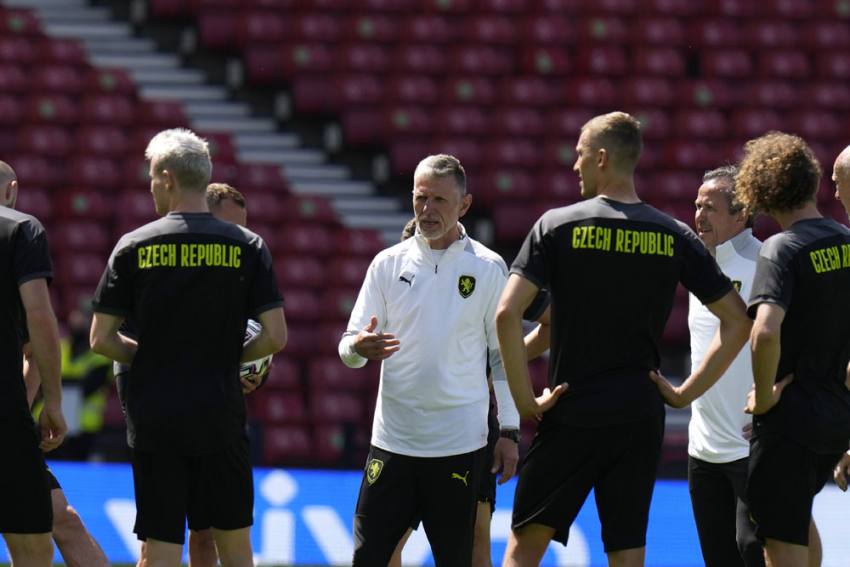 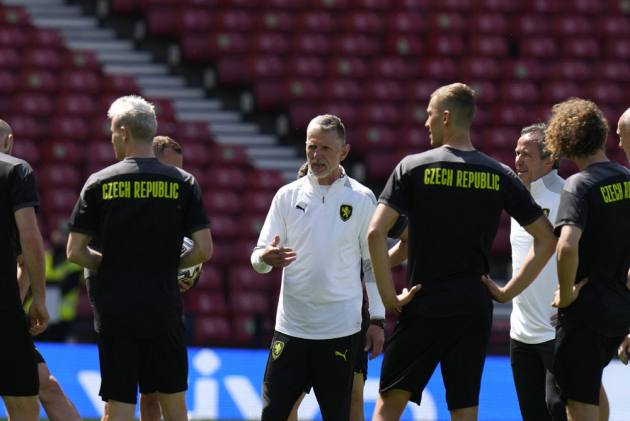 After England's 1-0 win over Croatia in the Group D opener, Scotland and the Czech Republic start their UEFA Euro 2020 campaign with a mouth-watering clash at Hampden Park.

Head-to-head: In their previous meeting, in a UEFA Nations League match, Scotland defeated the Czech Republic by a solitary goal last October. That was their third win on the trot against the Narodak. However, the overall head-to-head record is 4-4 with one draw in nine meetings. Czech last beat Scotland in October 2010.