Newcastle United Takeover Off As Saudi-led Consortium Pulls Out 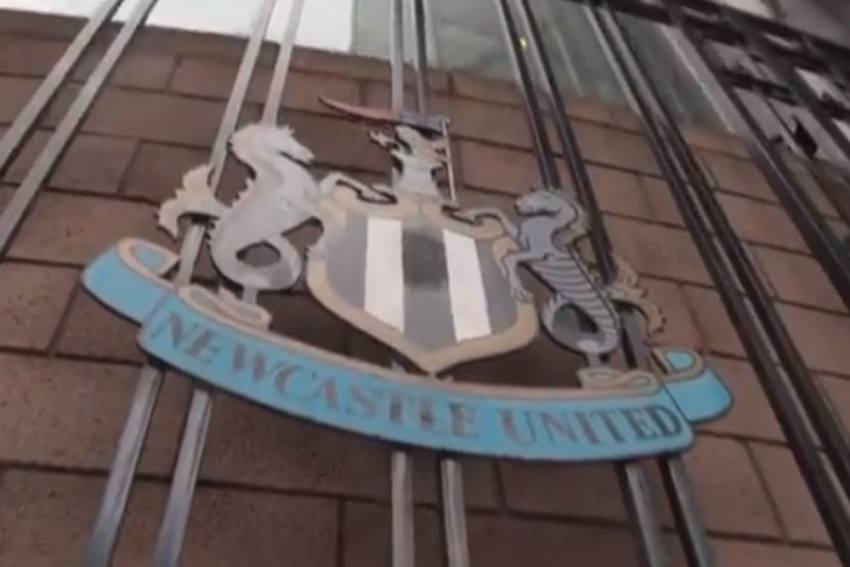 Talk of the takeover has rumbled on for some months but the process has been far from smooth
Omnisport 2020-07-30T21:01:42+05:30 Newcastle United Takeover Off As Saudi-led Consortium Pulls Out 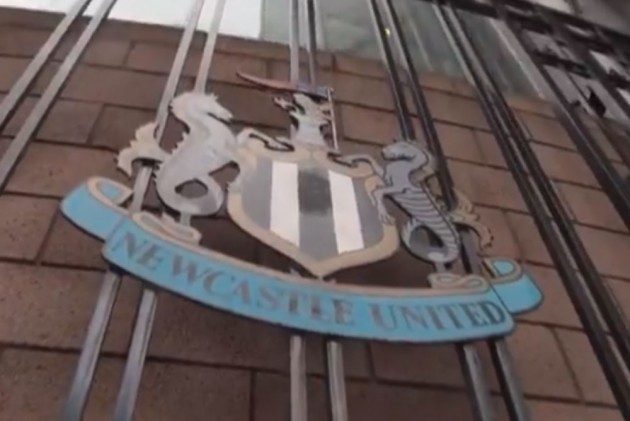 A consortium led by the Saudi Arabia Public Investment Fund has pulled out of a bid to buy Newcastle United. (More Football News)

A proposed £300m purchase of the Premier League club, backed by the PIF, whose chairman is Crown Prince Mohammed bin Salman, has been withdrawn largely due to the protracted nature of negotiations.

A statement initially carried by Sky Sports News on behalf of the PIF, PCP Capital Partners and Reuben Brothers, confirmed: "With a deep appreciation for the Newcastle community and the significance of its football club, we have come to the decision to withdraw our interest in acquiring Newcastle United Football Club.

"We do so with regret, as we were excited and fully committed to invest in the great city of Newcastle and believe we could have returned the club to the position of its history, tradition and fans' merit.

"Unfortunately, the prolonged process under the current circumstances coupled with global uncertainty has rendered the potential investment no longer commercially viable.

"To that end, we feel a responsibility to the fans to explain the lack of alternatives from an investment perspective.

"As an autonomous and purely commercial investor, our focus was on building long-term value for the club, its fans and the community as we remained committed to collaboration, practicality and proactivity through a difficult period of global uncertainty and significant challenges for the fans and the club.

"Ultimately, during the unforeseeably prolonged process, the commercial agreement between the Investment Group and the club's owners expired and our investment thesis could not be sustained, particularly with no clarity as to the circumstances under which the next season will start and the new norms that will arise for matches, training and other activities.

"As often occurs with proposed investments in uncertain periods, time itself became an enemy of the transaction, particularly during this difficult phase marked by the many real challenges facing us all from COVID-19.

"We feel great compassion for the Newcastle United fans, with whom we shared a great commitment to help Newcastle United harness its tremendous potential and build upon its impressive and historic legacy while working closely with the local community.

"We would like to say that we truly appreciated your incredible expressions of support and your patience throughout this process. We are sorry it is not to be.

"We wish the team and everyone associated with it much good luck and success."

Talk of the takeover has rumbled on for some months but the process has been far from smooth.

There has been opposition to the deal from human rights campaigners concerned about Saudi Arabia's welfare practices, while matters were complicated further when the World Trade Organization published a report that found representatives of the Kingdom had facilitated the breach of piracy laws through broadcasting network beoutQ.

BeoutQ has been accused of illegally showing live sport, including Premier League games, with broadcast rights in the Middle East belonging to Qatar-based beIN SPORTS.

According to the BBC, Saudi Arabia appealed against the WTO's decision.