The Asian Tour is also working on finalising plans to complete its combined 2020/2021 schedule, which will be announced in due course. 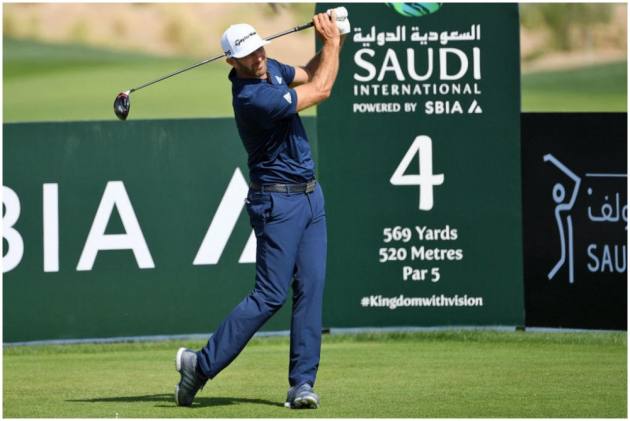 The Saudi International golf tournament will mark the start of a revamped 2022 schedule, as the prestigious event becomes sanctioned by the Asian Tour as part of a 10-year partnership, the organisers announced. (Other Sports News)

The tournament, scheduled to take place from February 3-6, will feature an increased purse of USD 5 million – up from USD 3.5 million. The Asian Tour is also in the process of finalising plans to complete its combined 2020/2021 schedule, which will be announced in due course.

Asian golfers have not seen action on their home turf since March last year. The tournament, presented by SoftBank Investment Advisers, will continue to be broadcast globally from Royal Greens Golf & Country Club, near Jeddah.

“The importance and potential of Asia’s role in world golf is undeniable, not least due to its position as a global economic powerhouse. This partnership will unlock many opportunities for players, sponsors and fans of the game,” said Majed Al-Sorour, CEO of Golf Saudi and the Saudi Golf Federation.

Cho Minn Thant, Commissioner and Chief Executive Officer, Asian Tour, said: “This is an outstanding development for the Asian Tour that will create significant benefits for our membership, key stakeholders, and fans alike.”

In 2021, Saudi International presented one of the strongest fields in world golf, joining an elite group behind only the Majors and a small number of professional championships in the ranking points offered to competitors.

The Asian Tour, the official sanctioning body for golf in Asia and a full member of the International Federation of PGA Tours, will sanction the championship, opening new commercial prospects and enabling a greater number of professional golfers to qualify and compete for life-changing opportunities.