A new indictment brought by federal prosecutors in America claims Russia and Qatar paid bribes to secure votes to host the World Cup. 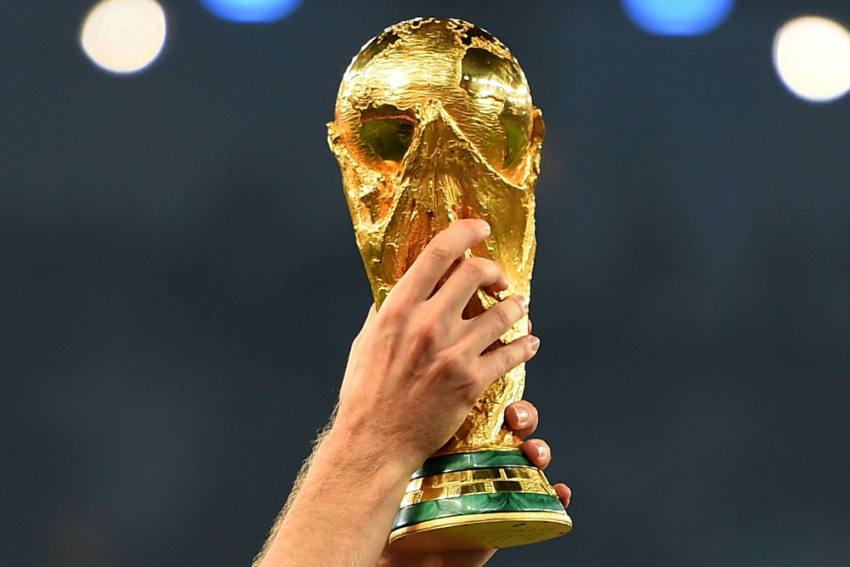 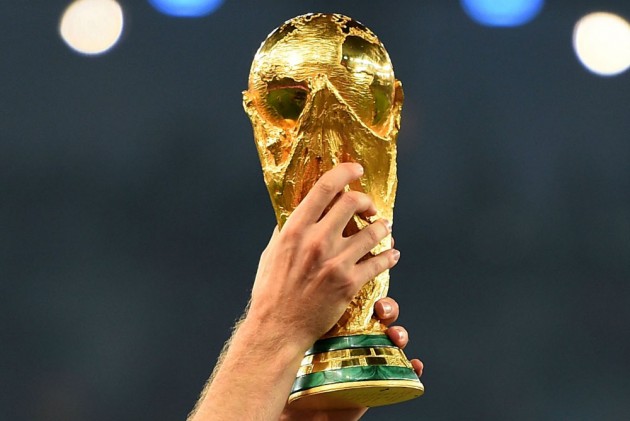 Russia and Qatar offered and paid bribes to secure votes in the process that saw them awarded the 2018 and 2022 World Cups, an indictment in the United States alleges.

An indictment brought by federal prosecutors in New York as part of the long-running investigation into corruption surrounding football's governing body claims several former members of FIFA's executive committee were offered or indeed received bribes relating to their votes.

It is alleged that Ricardo Teixeira, the former president of the Brazilian Football Confederation, the now-deceased ex-COMNEBOL president Nicolas Leoz and a co-conspirator were offered and received bribes to ensure their votes for Qatar to stage the 2022 World Cup.

Former FIFA vice president and ex-president of CONCACAF Jack Warner stands accused of being promised and receiving payments totalling $5million to vote for Russia to host the 2018 tournament.

Rafael Salguero, the former head of Guatemalan football who admitted to accepting a bribe in return for his vote in the process for the 2018 World Cup, is alleged to have been promised a $1m bribe to vote for Russia.