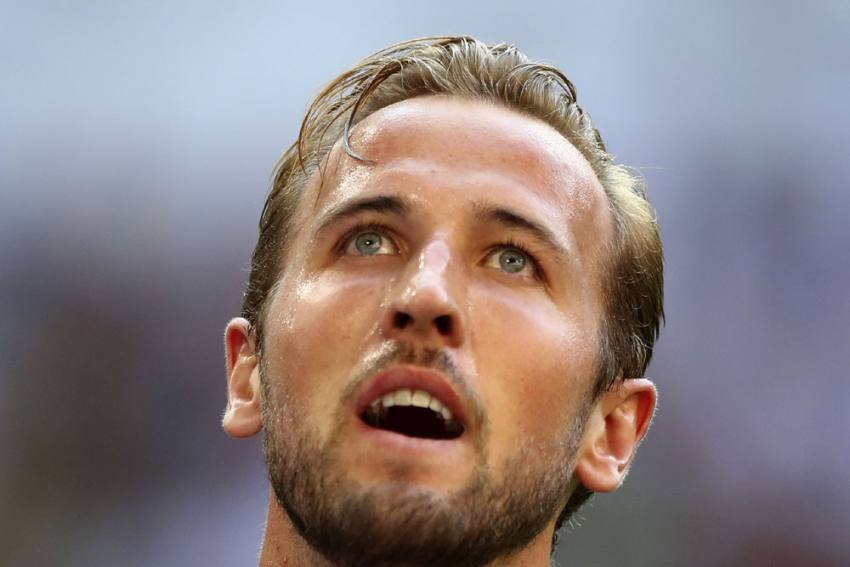 Harry Kane is contracted to Tottenham until 2024 but they are set to miss out on Champions League football again.
File Photo
Stats Perform 2021-05-05T16:33:01+05:30 Rumour Has It: Manchester United Plotting GBP 90m Harry Kane Offer 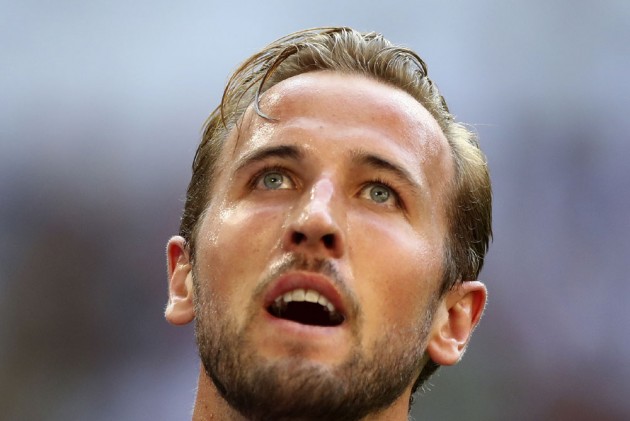 Three years ago, Harry Kane said he wanted to win trophies at Tottenham otherwise he may have to leave. (More Football News)

Spurs have not won any silverware since, however, prompting speculation the England striker may have move on to fulfil his ambition elsewhere.

Kane is contracted to the Premier League club until 2024 but they are set to miss out on Champions League football again.

The Sun reports that Manchester United are set to table a £90million bid for Kane after approval from the Glazers to appease their recent fan fury.

The move would be a stunning development, but Kane is understood to be interested in joining the Red Devils.

Tottenham chairman Daniel Levy does not want to sell Kane to a rival, although he may be backed into a corner financially in order to re-build the squad.

- With West Brom doomed for relegation, goalkeeper Sam Johnstone is hot property with Manchester United joining the race for his signature, alongside Tottenham and West Ham, according to ESPN. The Telegraph claims West Brom have slapped a £20m price tag on him.

- Dutch winger Noa Lang is being tracked by Leeds United, reports The Telegraph.