Rumour Has It: Donnarumma Offered To Barcelona, Mbappe To Madrid With Or Without Zidane

Milan's Gianluigi Donnarumma has reportedly been offered to Barcelona by his agent Mino Raiola as Kylian Mbappe remains on track to join Real Madrid. 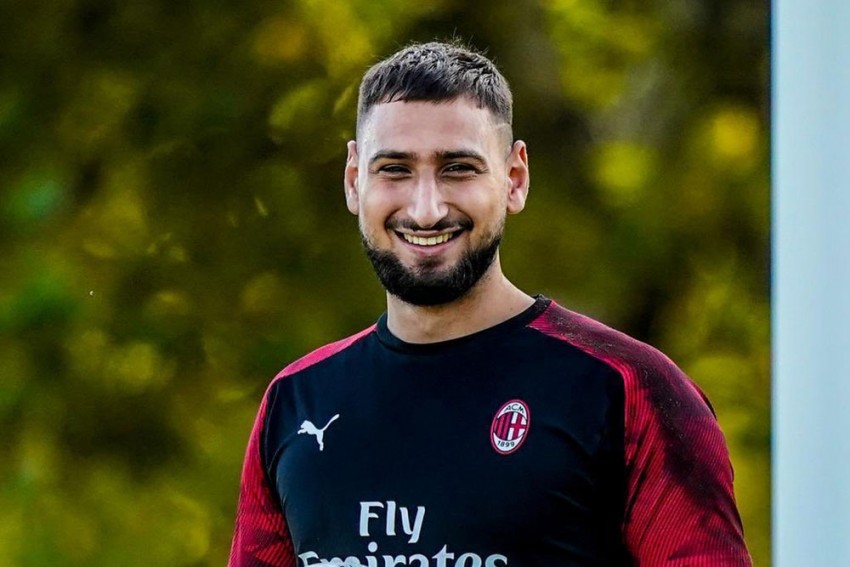 Milan want to re-sign the Italy international but time is running out.

A blockbuster move to LaLiga could be on the horizon…

Milan goalkeeper Gianluigi Donnarumma has been offered to Barcelona by his agent Mino Raiola, according to Diario AS.

Donnarumma is out of contract at the end of the season and the Italy international is yet to re-sign with Milan.

He has been linked with Serie A rivals Juventus, Barca, Manchester United and Chelsea.

- Diario AS claims Kylian Mbappe's proposed transfer to Real Madrid does not hinge on head coach Zinedine Zidane, who could leave at the end of the season. Former Juventus boss Massimiliano Allegri and Madrid great Raul have emerged as the frontrunners should Zidane leave, but it will not impact Paris Saint-Germain forward Mbappe's future. Madrid have also been linked with Borussia Dortmund sensation Erling Haaland and Tottenham's Harry Kane.

- Sergio Aguero is set to accept a contract offer from Barca until June 2023, reports Fabrizio Romano. Aguero is poised to become a free agent once his deal with Manchester City expires. Lyon captain Memphis Depay is also on the verge of moving to Camp Nou on a free transfer.

- Monza are eyeing Juventus great Gianluigi Buffon, says Gazzetta dello Sport. Monza – owned by former Milan president Silvio Berlusconi – are currently in Serie B and missed out on promotion via the playoffs. Monza also boast Mario Balotelli and Kevin-Prince Boateng. Buffon has already revealed he will leave Juve at the end of the season.