Ronald Koeman lay the blame for Barcelona's Clasico loss at the feet of the officials, but Zinedine Zidane hailed his Real Madrid players 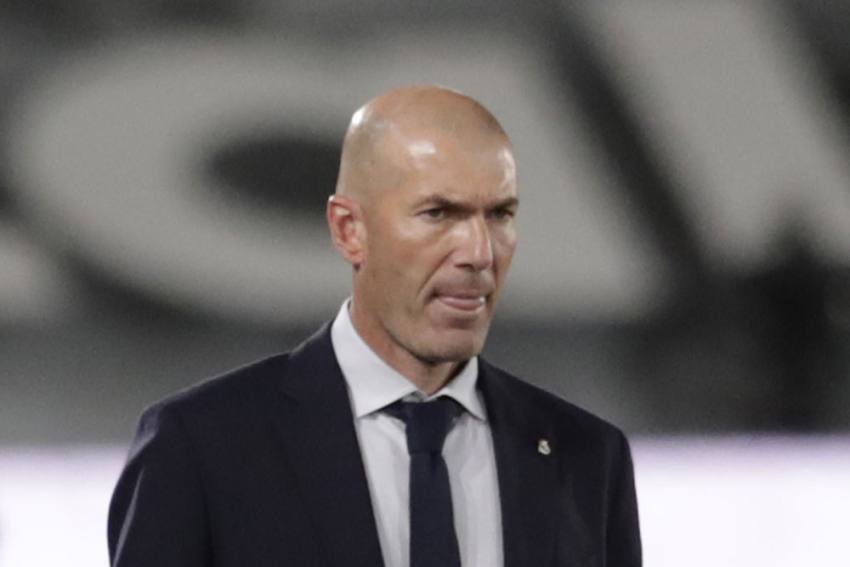 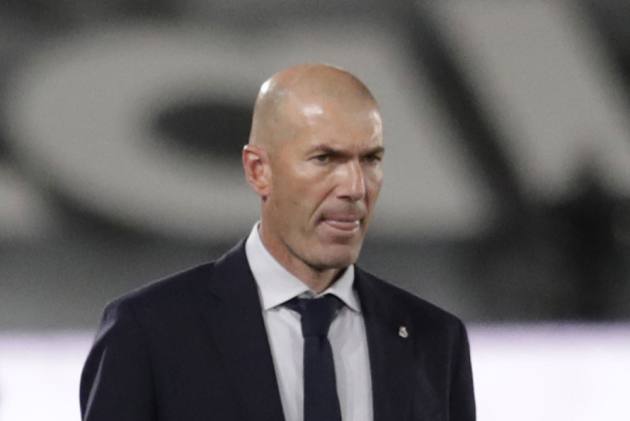 Madrid were in scintillating form before half-time, with Karim Benzema's ingenious opener followed by a deflected free-kick from Toni Kroos.

Federico Valverde hit the post as Madrid threatened to run riot but, after Lionel Messi tested the upright directly from a corner, Barca improved and Oscar Mingueza reduced the arrears with an hour played.

Referee Jesus Gil Manzano and his colleagues drew Koeman's ire during a frantic finale, first when Martin Braithwaite had a penalty appeals rejected and his tangle with Ferland Mendy was not examined on the pitchside monitor.

Also, amid torrential rain, Gil Manzano had to change his radio set and Koeman did not feel adequate stoppage time was added as a result.

Nevertheless, Zidane preferred to focus on the performance of his players.

"As always, it's an interpretation of everyone. Everyone has their own opinion whether it's a penalty or not," he told LaLiga TV.

"Of course, the stoppage time, that's a different case completely. Whether it's four, five or six it's the referee that makes the decision.

"I don't have much more to say in that regard.

"It's an important victory for us and we did our job. We had more than enough chances to kill off the game a lot earlier.

"Barcelona are a very good side and we still managed to play our own game and were in the lead for the entirety, basically.

"We can be very happy with that. But I'm not going to go into any other details in the game.

"We can't just talk about the referees. We played our own game and it’s a very important victory for us."

Zidane lost Lucas Vazquez to injury before the break and substituted Benzema, Valverde, Kroos and Vinicius Junior during the second period despite the fraught nature of the contest, with Casemiro earning a second booking for a foul on Mingueza.

"They have been two very demanding matches. We have to rest well, the players are exhausted again," Zidane added at a post-match news conference.

Rumour Has It: Will Kylian Mbappe To Real Madrid Send Cristiano Ronaldo To PSG?