Mesut Ozil finally left Arsenal on Sunday, and the Gunners have moved to bring in another playmaker in Martin Odegaard to bolster Mikel Arteta's squad 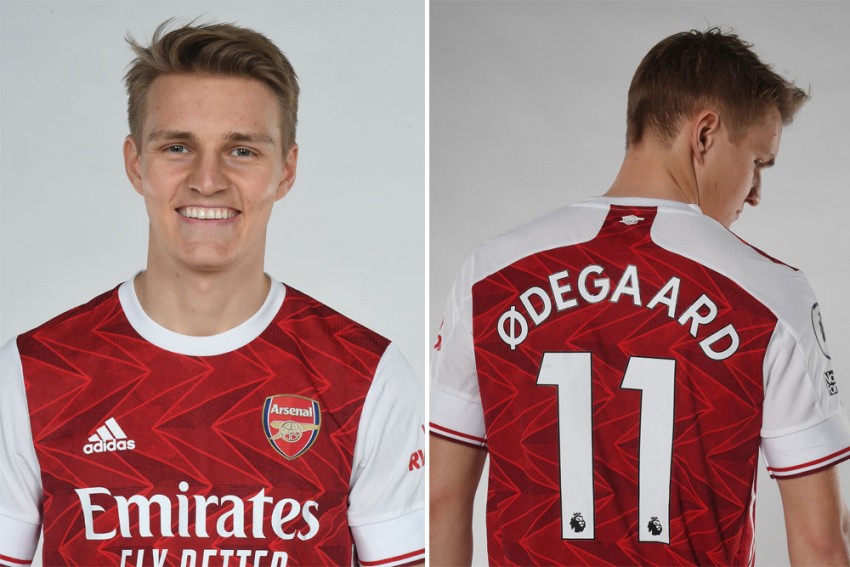 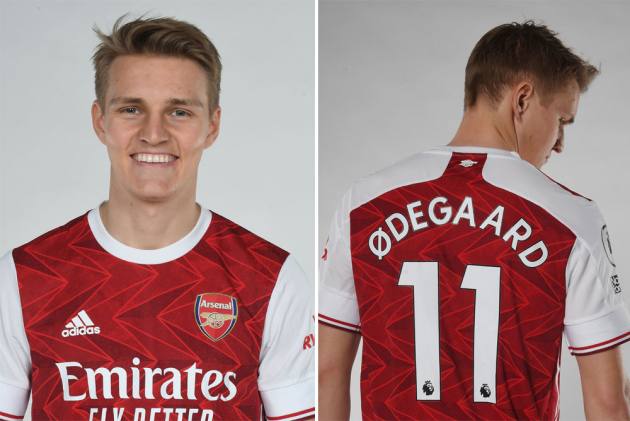 Arsenal have completed the signing of Real Madrid midfielder Martin Odegaard on loan for the rest of the season. (More Football News)

Odegaard, who joined Madrid aged only 16, excelled on loan at Real Sociedad last season, scoring seven times in all competitions.

The 22-year-old topped La Real's squad for chances created in LaLiga, crafting 62 opportunities in total and provided six assists from 31 appearances, while also boasting an impressive passing accuracy of 84.74 per cent.

Madrid cut short Odegaard's two-season loan in the Basque country, but the playmaker has struggled to force his way into the first-team picture under Zinedine Zidane, making just seven appearances and starting only three matches.

Odegaard will now get an opportunity to show what he is capable of with the Gunners, who lured the Norway international to London after Mesut Ozil’s departure to Fenerbahce.

The switch represents Odegaard's fourth loan move away from Madrid, with the youngster having also spent time at Heerenveen and Vitesse in the Eredivisie prior to his spell at La Real.

"It's great that we've secured Martin to come to us until the end of the season," said Arteta.

"Martin is of course a player that we all know very well and although still young, he has been playing at the top level for a while. Martin will provide us with quality offensive options and we're all excited to be integrating him into our plans between now and May."

Arsenal technical director Edu added: "I would like to thank everyone at Real Madrid and Martin's representatives for their collaboration in making this loan move happen.

"Martin is an exceptional talent and we are strengthening our squad by introducing an exciting offensive player to the club for the remaining months of this season."

WHAT WILL ODEGAARD BRING TO ARSENAL?

Odegaard's creativity was key in an impressive 2019-20 season which saw La Real reach the Copa del Rey final, which they have not yet played.

No Arsenal player came close to replicating Odegaard's influence last term, with Nicolas Pepe (40) creating the most chances in the Premier League for the Gunners – 22 fewer than Odegaard from the same amount of games played.

Odegaard made 504 successful passes into the final third, dwarfing the leader in that category for Arsenal (Granit Xhaka, 378).

He also played 239 passes into the opposition area, 99 more than Pepe, who attempted the most for Arsenal.

With Mikel Arteta currently employing a 4-2-3-1 system, Odegaard is likely to be battling it out with the impressive Emile Smith Rowe for a place in the side.

From six league appearances this season, Smith Rowe has created 10 opportunities and one big chance, registering three assists, though he is yet to get off the mark in the top flight.