Ravichandran Ashwin ran Jos Buttler out during an IPL match in 2019 when the Englishman left the non-striker's end much before the delivery was bowled, triggering an age old 'spirit of the game' debate 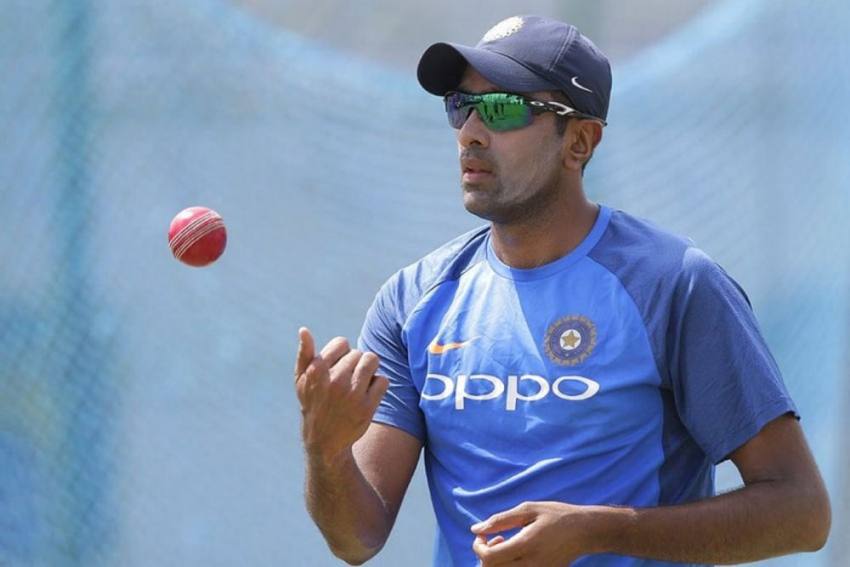 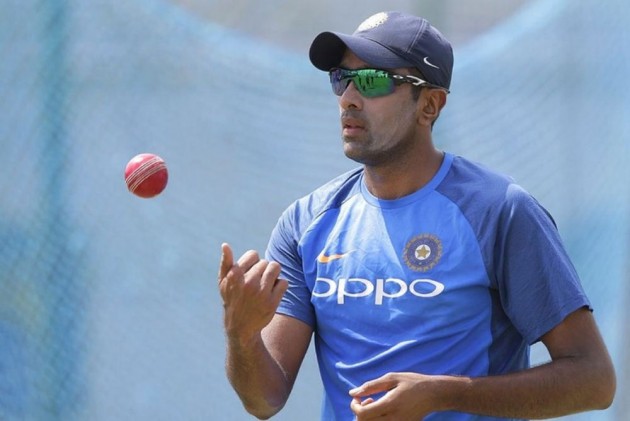 Senior India off-spinner Ravichandran Ashwin on Monday suggested the introduction of a "free ball" for bowlers if non-strikers back up too far, sticking to his stand that there was nothing wrong with running such batsmen out. (More Cricket News)

Ashwin ran out Jos Buttler during an IPL match between Kings XI Punjab and Rajasthan Royals in 2019 when the Englishman left the non-striker's end much before the delivery was bowled, triggering an age old 'spirit of the game' debate.

READ: There Are Two Issues I Have With This 'Mankad' Run Out - DK

While what Ashwin did was well within the rules of the game, his new IPL team coach Ricky Ponting of the Delhi Capitals doesn't agree with this particular mode of dismissal.

"Make it a free ball for the bowler. If the batsmen gets out of that ball, the batting team will be docked 5 runs. Free hit adds to the drama for a batter, let's give a chance to the bowlers too," Ashwin tweeted in response to Dinesh Karthik's assertion that it was unfair to link the dismissal to spirit of the game or call it 'Mankading' as it is permitted by laws of the game.

Make it a free ball for the bowler. If the batsmen gets out of that ball, the batting team will be docked 5 runs. Free hit adds to the drama for a batter, let’s give a chance to the bowlers too. As of now everyone watches the game hoping that ‘the bowlers will get smacked today’ https://t.co/BxX8IsMgvF

"As of now everyone watches the game hoping that 'the bowlers will get smacked today'," the off-spinner said.

ALSO READ: Will Not Allow Ravichandran Ashwin To Use 'Mankading' - Ponting

His suggestion is similar to the concept of free hit, which allows the batsmen to score the maximum without the fear of being dismissed if the bowler delivers a front-foot no ball.

When a twitter user asserted that the game is primarily for batsmen, Ashwin retorted, "Then take the run out on your chin and stay in!!!!".

What followed after Ashwin's tweet was a discussion on his timeline with former India cricketers WV Raman, S Badrinath, Rohan Gavaskar and commentator Harsha Bhogle providing their opinion on the issue.

Gavaskar Jr, whose father has been one of the staunchest critics of the term "Mankading", said that spirit of the game is a vague term.

Rohan also feels that a lot of bowlers shy away from running out batsmen backing up too far as it invites a backlash.

"My feeling is that more bowers don't do it because of the backlash that it creates ...the negative publicity and the drama."

Kolkata Knight Riders CEO Venky Mysore, however, feels that 'Mankading' is a "harsh" dismissal and docking runs can be tried out.

"Rules vs. spirit cannot settle the issue. To me, Mankading dismissal is too harsh & jarring to everyone. So change rule? Reduce a run like in the case of 'one short'? Would that be fair?," Mysore tweeted.

Bhogle wants the rule to be simplified where it clearly states that batsmen should stay inside the crease.

"I think the rule should be simple and take away any subjective element like 'normal delivery position' and just say 'non-striker stays in till the ball is released'," the celebrated commentator said.

However, Karthik had a counter-argument. He said that TV umpires can check if batsmen are backing up too far and no runs could be allowed.

"...the cameras used to see the no ball can be used to monitor this. No runs allowed for that delivery, ball is legitimate and dismissal accepted."

Badrinath, who has played for India in 2010-11 and was an integral part of Chennai Super Kings in the early years of the IPL, said the dismissal should stay but shouldn't be called 'Mankading'.

"...the batsman leaves crease early because he is 1) ignorant of the rule, 2) careless 3) taking unfair advantage, so only thing they need to change is the name Mankading."

Survived On One Meal A Day For Nearly A Decade: Arjuna Awardee Sarika Kale