The BCCI has invited applications for all of its senior coaching roles supporting the India men's cricket team, leaving Ravi Shastri's future unclear. 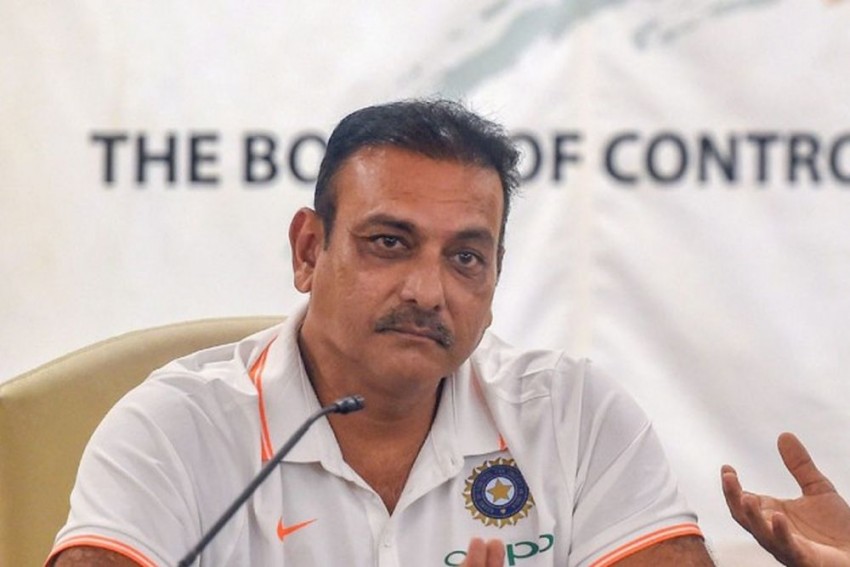 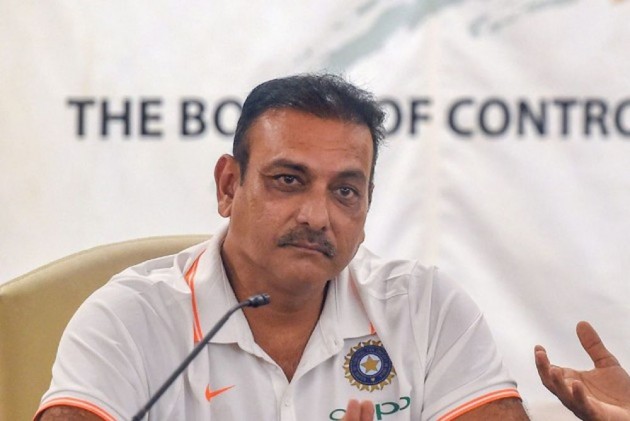 Ravi Shastri's future as Indian cricket team's head coach is uncertain after the Board of Control for Cricket in India (BCCI) invited applications for his role and a host of other positions within its coaching and support staff.

The contracts of the existing coaching staff, led by Shastri, initially expired following the Cricket World Cup, which India exited at the semi-final stage courtesy of a surprise defeat to eventual runners-up New Zealand.

ALSO READ: India's Squad For West Indies Tour To Be Picked On July 19

In a statement, the BCCI confirmed "the current coaching staff of Team India (senior men) will get an automatic entry in the recruitment process".

The BCCI also revealed its eligibility criteria for those hoping to serve as head coach, a role the 57-year-old Shastri has held since 2017 after previously leading India as team director.

They should also have played in a minimum of 30 Test matches or 50 ODIs and hold a BCCI Level 3 certification or its equivalent.