The BCCI has invited fresh applications for the head coach and support staff of the India men's cricket team. Ravi Shastri, who was appointed as the coach in 2017, will get an automatic entry in the recruitment process. 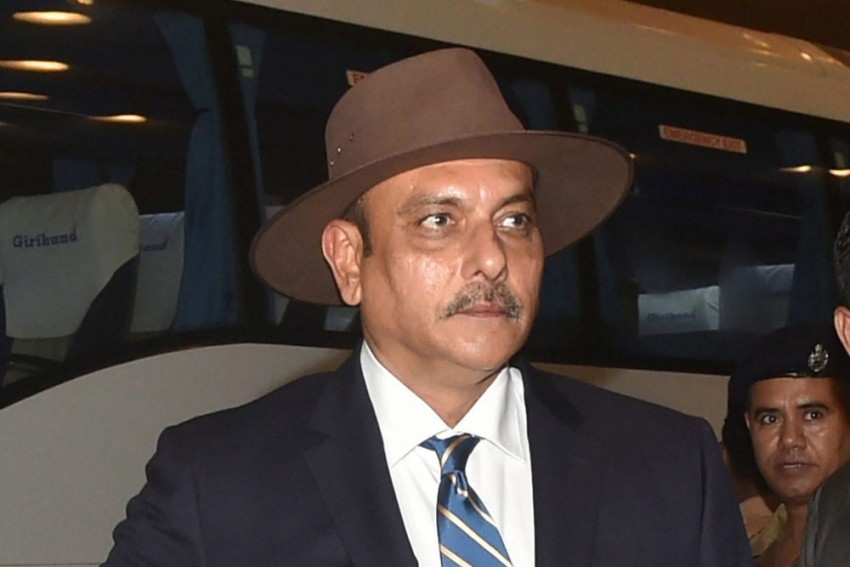 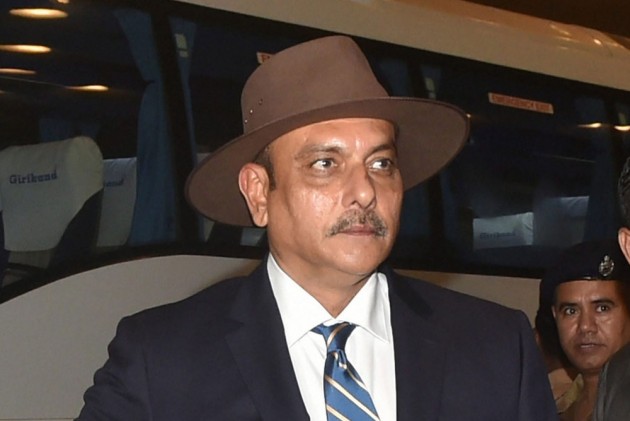 The Board of Control for Cricket in India (BCCI) has invited fresh applications for the head coach and support staff of the India cricket team.

The Board of Control for Cricket in India (BCCI) would like to call upon interested candidates to apply for the following positions for the senior India Men’s team.

The current coaching staff of Team India (Senior Men) will get an automatic entry in the recruitment process.

Shastri was appointed India chief coach in 2017 after Anil Kumble's tenure ended prematurely in controversial circumstances. The 57-year-old was also India's director of cricket from August 2014 to June 2016.

However, India have not won a major ICC event under his guidance though the team did make history by winning a maiden Test series in Australia earlier this year.

After the West Indies tour from August 3 to September 3, India's home season kicks off with the series against South Africa beginning September 15.

Former Tamil Nadu captain Sunil Subramanian was appointed team manager in 2017 on a year-contract but he got an extension.

It was the first time that the BCCI had followed a transparent procedure for hiring the team manager, in accordance with the Lodha committee recommendations.

For all positions, the BCCI has done away with the direct appointment and follows a proper recruitment process.