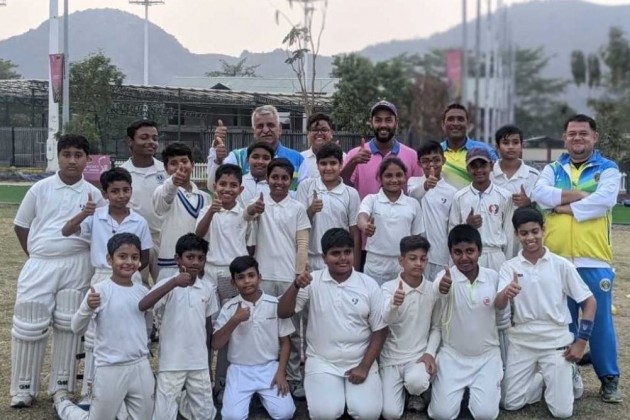 As part of the camp, a total of seven specially-curated sessions were conducted by Royals' head physio John Gloster, newly recruited strength and conditioning coach A T Rajamani Prabhu, and cricketer Stuart Binny.

A total of 32 elite and high-performance players belonging to the senior category took part in the sessions conducted by Gloster and Prabhu, while 22 Junior level players benefitted from Binny's specially-designed masterclass session.

"I am really delighted that we were able to educate and impart more knowledge about the complexities of our game to these young, up and coming cricketers," Binny said.

Royals' Chairman, Ranjit Barthakur said "Our vision with this academy is to accelerate growth in the cricketing circuit here in the north-east, to provide the structure and the environment for cricketers to learn and flourish.

"We are looking to move in the right direction, taking one step at a time, with this camp being an important first step."

Rajasthan Royals, through this camp has reiterated its stance of encouraging, developing and guiding young talent across the region and state of Assam.