Gaurav Bidhuri, who claimed India’s lone medal in the 2017 world event in Hamburg, stormed past Afghanistan’s Waris Karimi to make the semifinals at the President's Cup boxing tournament on Wednesday. 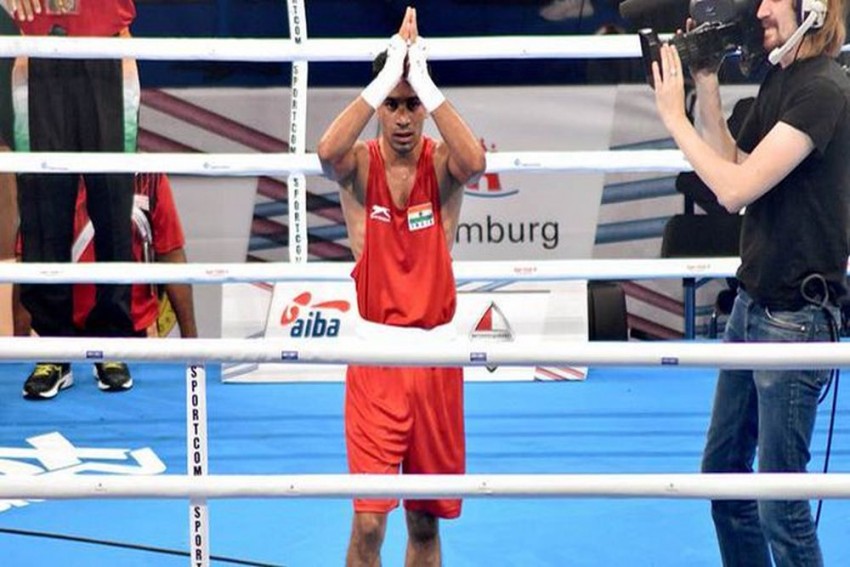 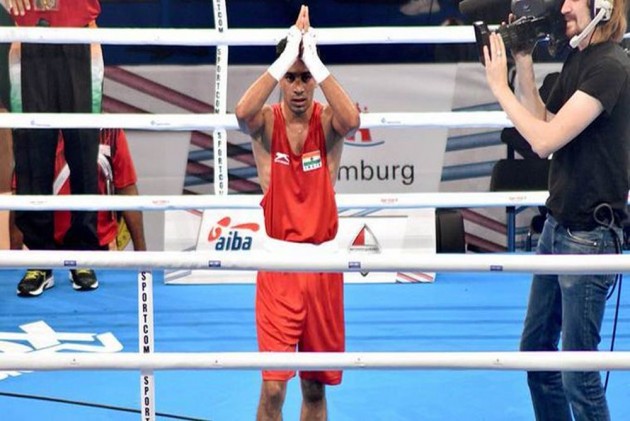 World Championships bronze-medallist Gaurav Bidhuri (56kg) assured himself of a medal at the President's Cup boxing tournament in Labuan Bajo, Philippines after claiming a comfortable win in the quarterfinals.

Bidhuri, who claimed India's lone medal in the 2017 world event in Hamburg, stormed past Afghanistan's Waris Karimi to make the last-four stage on Wednesday evening.

The national championships' silver-medallist will next be up against local favourite Junmilardo Ogayre, who defeated Korea's Kim Haejin in his quarterfinal bout.

The Delhi-boxer was recently left out of the Indian squad for the upcoming world championships to be held in Russia in September.

The iconic MC Mary Kom is also competing in this tournament and is already through to the 51kg category semifinals after getting an opening-round bye.

Earlier, India Open gold-medallist Jamura Boro (54kg) advanced to the semifinals of the women's event, while Monika entered the finals.