Raheem Sterling's treble and one goal apiece from Gabriel Jesus and Sergio Aguero gave Manchester City a 5-0 over West Ham United in their opening game of the 2019/20 Premier League on Saturday. 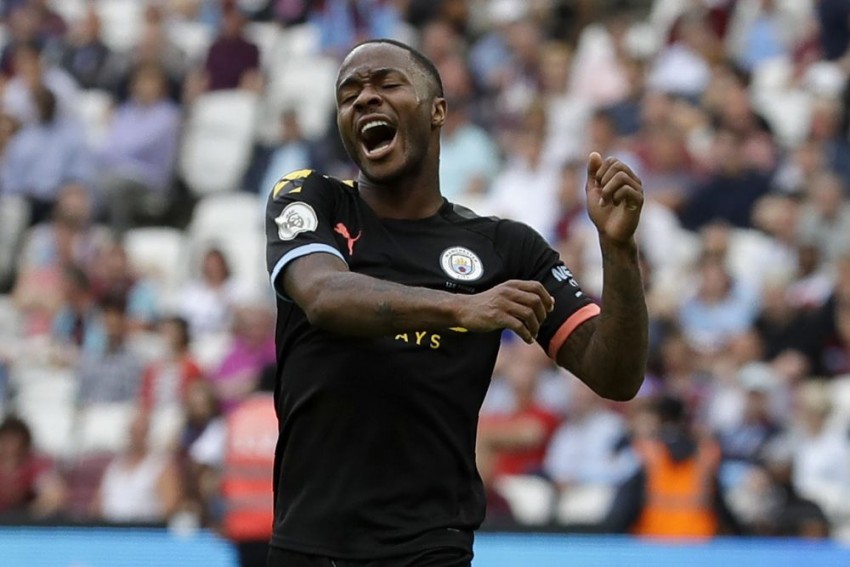 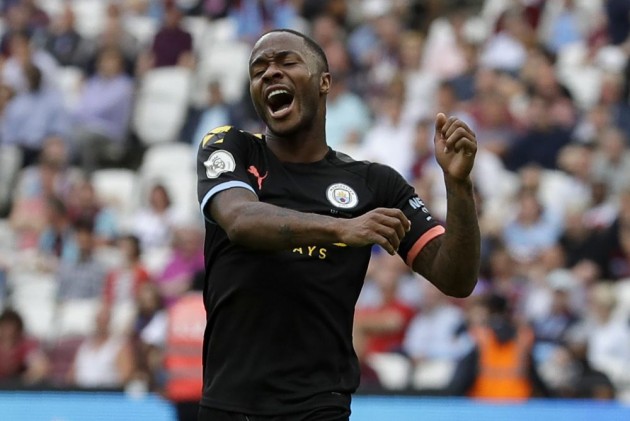 Raheem Sterling's hattrick inspired a 5-0 rout of West Ham as Manchester City commenced their quest for a third straight Premier League title in style in a contest where VAR played a prominent role.

The England star struck a sublime second-half treble after Gabriel Jesus prodded the champions ahead in the 25th minute of a one-sided affair at the London Stadium. (FOOTBALL NEWS)

Sterling's well-worked first goal came six minutes after the interval and though a VAR review found he was offside before Jesus tapped in, he did find the net again 15 minutes from time to put City beyond the Hammers' reach.

He could have added the third from the spot after Issa Diop fouled Riyad Mahrez but gifted the spot-kick to Sergio Aguero, which the substitute converted on a re-take, awarded following another VAR intervention.

Sterling was not to be denied the match ball, though, as he raced clean through in added time to compound an embarrassing eighth straight defeat for West Ham in competitive meetings with Pep Guardiola's men.

The returning Mahrez - cleared to play by anti-doping officials having missed the Community Shield amid concerns over what he had taken for a procedure he had on international duty - went close with two attempts before instigating the opener.

City moved up a gear after the interval and doubled their advantage when Kevin De Bruyne created space for Sterling to slide a finish under Lukasz Fabianski.

A VAR review denied Jesus a brace after Sterling was shown to have strayed marginally offside but the latter eventually made amends, timing his run to perfection as he cushioned Mahrez's pass and lobbed Fabianski.

Aguero headed to the spot in the 86th minute and got on the scoresheet at the second attempt, awarded after another VAR review found West Ham midfielder Declan Rice had encroached before clearing the ball that came to him after Fabianski had saved the initial penalty.