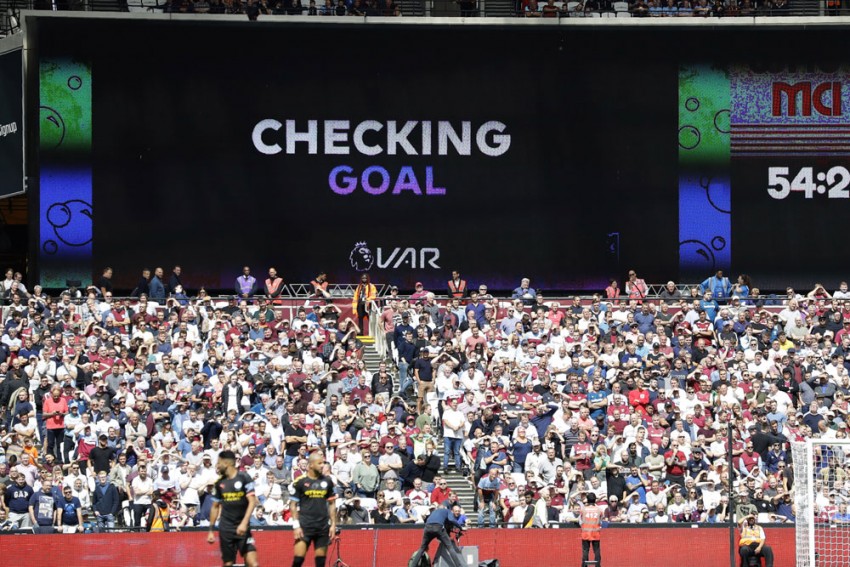 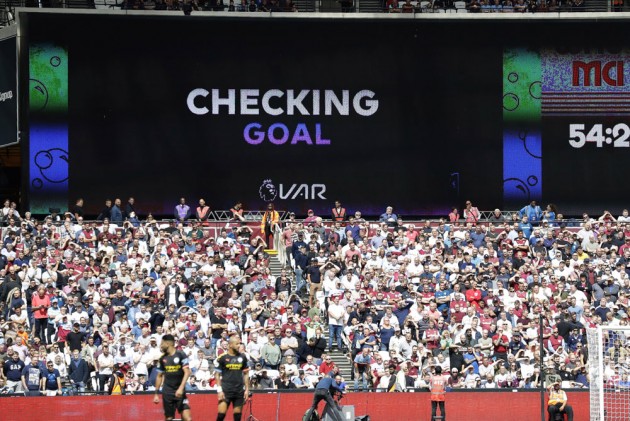 Manchester City striker Gabriel Jesus has become the first Premier League player to have a goal ruled out by a VAR review.

Jesus opened the scoring before half-time against West Ham at London Stadium, with Raheem Sterling putting Pep Guardiola's defending champions 2-0 to the good on the opening weekend.

The Brazil international appeared to have settled the contest when David Silva and Sterling unpicked the Hammers to leave him with a tap-in.

But referee Mike Dean was informed Sterling's left shoulder was fractionally offside when he darted on to Silva's pass, leading to roars from the home crowd and disbelief among the City players.

City were infamously denied in similar circumstances against Tottenham during last season's Champions League quarter-finals – Sterling thinking he had won the tie deep into stoppage time at the Etihad Stadium before replays showed Sergio Aguero's heel was just offside during the build-up.