Former Olympic champion Guy Drut, who is also an IOC member since 1996, argued that the postponement of Tokyo Games due to coronavirus pandemic was just the tip of the iceberg 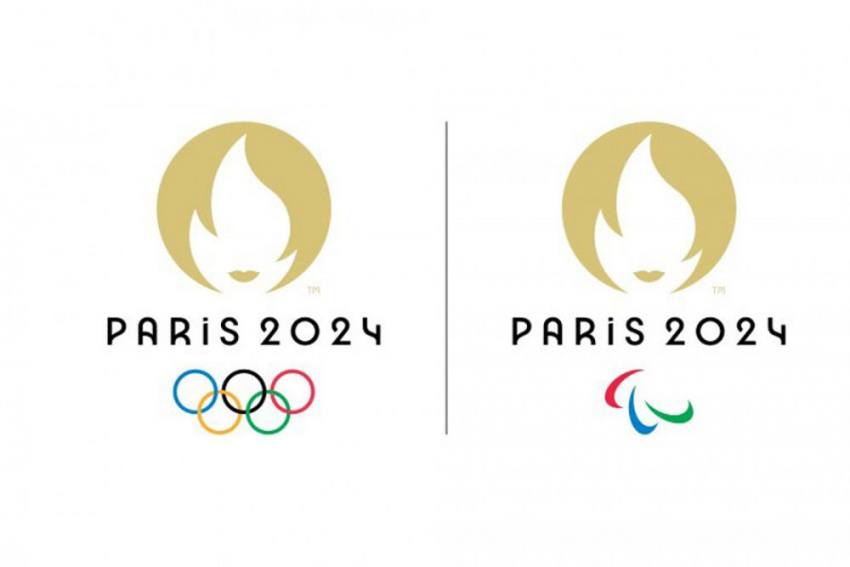 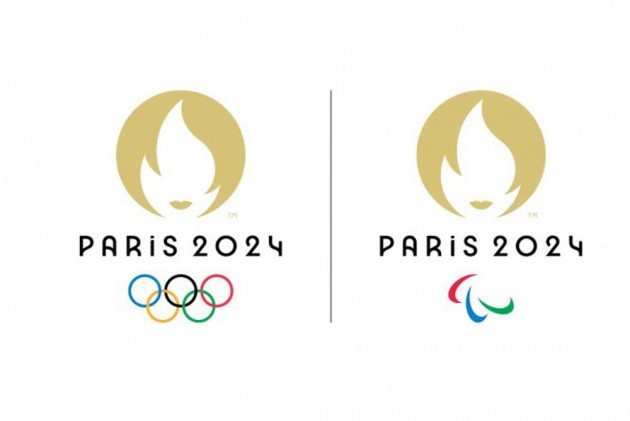 Plans for the 2024 Summer Olympics in Paris are "obsolete and outdated" in light of the coronavirus pandemic, IOC member and former French sports minister Guy Drut said Sunday.

Former Olympic champion Drut, who won gold in the 110m hurdles in 1976 and took silver four years before, added in a column for franceinfo that the Olympic Games needed to be "reinvented" to put them more in touch with reality.

"The crisis we're going through has a lasting impact on our daily lives, our way of life, our economy, our social pact, our choice of society," wrote Drut.

"It cannot and must not remain without effect on the imperative necessity which is to reinvent ourselves.

"The Olympic and Paralympic Games are no exception to this new context. They too must reinvent themselves." The International Olympic Committee, jointly with local organisers, has been forced into delaying the 2020 Tokyo Olympics by one year to 2021 because of the COVID-19 outbreak.

But Drut, an IOC member since 1996, argued that postponement of dates was just the tip of the iceberg.

"Can the response to this crisis be translated by simply postponing dates, without the Games model -- both economic and organisational -- also being deeply rethought?" asked the 69-year-old, who served as sports minister in France between 1995-7 under Jacques Chirac.

"The beautiful project that we built and carried in the bid phase for Paris 2024 is now obsolete, outdated, out of touch with reality.

"If the project is to remain unchanged, we must review its means and refocus on the essential. The first necessity is to make a budgetary reassessment of what Paris 2024 Olympics will cost.

"The Games of yesterday will not be the Games of tomorrow. We have to accept that and together imagine a new model.

"We have to rethink them to adapt them, to keep them relevant to the changing world. They will not be able to take place at any cost, disconnected from reality, on the 'margins' of the world." In that context, Drut suggested hosting certain events on a single site "whatever the organising country", citing as an example Tahiti or Hawaii for surfing.

He also proposed limiting the number of additional sports.

"It is very expensive to build new equipment for an event that lasts only three, four days," Drut argued.