Umar, 30, was provisionally suspended one night before the PSL began in February 2020 for not reporting spot-fixing approaches 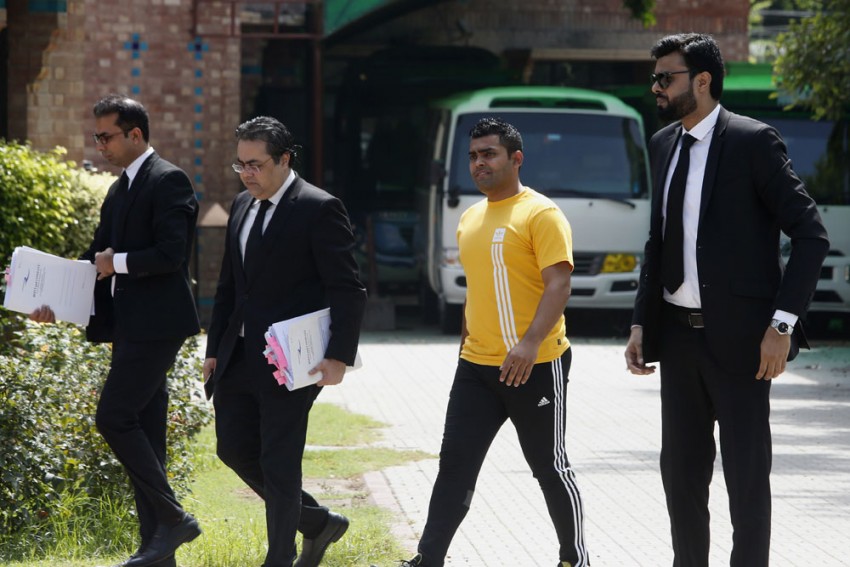 Controversial Pakistan batsman Umar Akmal has been allowed to resume playing club cricket as part of his rehabilitation process, which commenced last month, the country's Cricket Board (PCB) said on Wednesday.  (Cricket News)

In July, Umar had apologised for not reporting corrupt approaches last year, which led to him being banned for 12 months.

"In the processes completed to date, Umar has shown remorse, attended an anti-corruption lecture and participated in a Q&A session conducted by the Security and Anti-Corruption Department," PCB said in a statement.

The board also said that if Umar completes his rehabilitation process successfully he will become eligible to participate in the Pakistan Domestic Cricket Season 2021/22.

Umar, 30, who has played 16 Tests, 121 ODIs and 84 T20 Internationals in a controversial career, was provisionally suspended one night before the PSL began in February 2020 for not reporting spot-fixing approaches made to him in Lahore.

The PCB Anti-Corruption Tribunal initiated charges against him and held hearings after which it banned him for three years in April this year.

But he appealed before a PCB appeal tribunal which reduced the ban to 18-months.

The PCB contested the reduction of ban and filed a petition in the Court of Arbitration for sports in Geneva while Umar also filed an appeal against the ban at the same forum.

The CAS in its ruling earlier this year set the ban period at 12-months but imposed a fine of 4.2 million rupees on Umar after finding him guilty of breaching the Anti-Corruption code.

Umar, who remained suspended from all cricket activities from February 2020 and completed his ban two months back, also paid the fine in full to PCB after the board earlier rejected his request to pay the fine in installments.

Umar was charged for two breaches of Article 2.4.4 of the PCB Anti-Corruption Code in two unrelated incidents that took place in Lahore before the Pakistan Super League 5 began in Karachi on February 20.

Umar's two elder bothers, Kamran and Adnan have also both played Test and International cricket for the country.