Sri Lanka moved on to 263-6 in their first innings after only 18.2 overs of play on day two of their Test in Pakistan was possible. 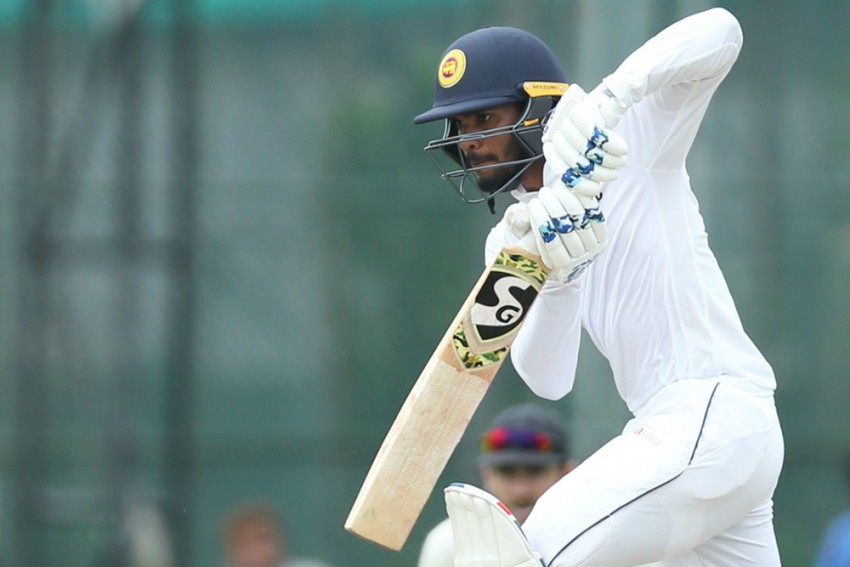 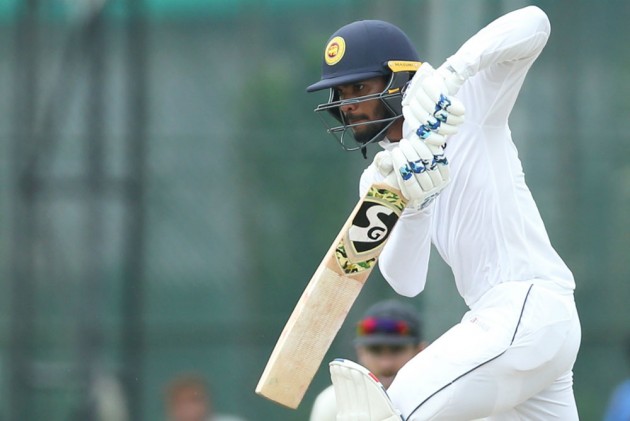 Dhananjaya de Silva was moving towards making a century for the second Test running when bad light halted play on a heavily disrupted second day as Pakistan hosted Sri Lanka.

An early rain delay and bad light before the close meant only 18.2 overs of play was possible in Rawalpindi on Thursday.

Sri Lanka used the available time to increase their first-innings total from 202-5 to 263-6, with Dhananjaya still unbeaten on 72 runs from 131 balls.

He reached his fifty in 94 deliveries and had recorded 11 boundaries when umpires declared no further play was possible.

Dhananjaya also scored a century in his last Test outing against New Zealand in August.

The only wicket of the day came when Niroshan Dickwella fell for 33 off the bowling of Shaheen Afridi.

Shaheen's involvement was a boost for Pakistan after he left the field with injury on day one, and he removed Dickwella after a good low catch by Babar Azam at gully.

Number eight Dilruwan Perera has two runs and will resume alongside Dhananjaya on day three.

This is Pakistan's first Test in their home country since the 2009 terror attack on Sri Lanka's team bus in Lahore.