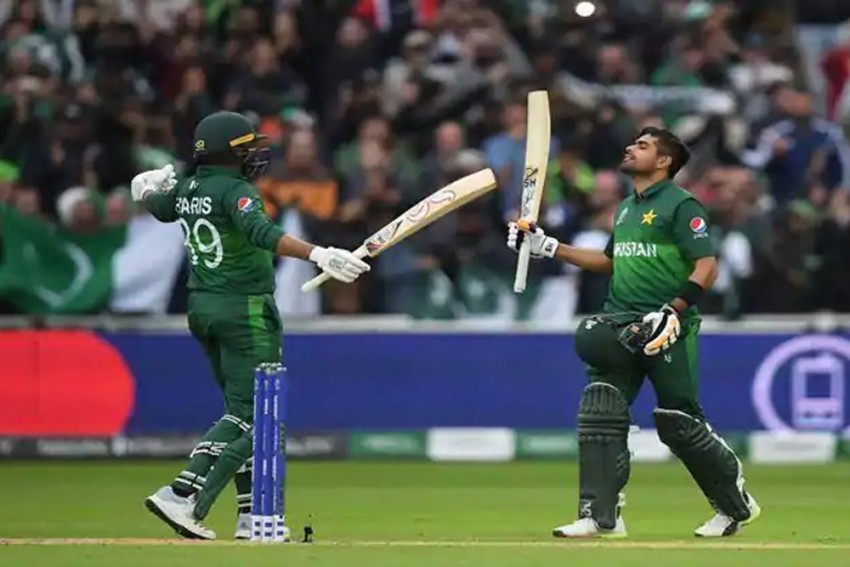 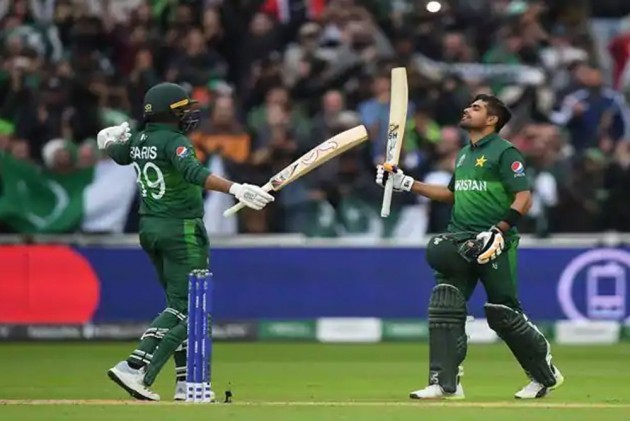 Pakistan batsman Babr Azam celebrated the return of international cricket in his country with a brilliant century against Sri Lanka during their second One-Day International at Karachi on Monday. In the process, he also bettered India captain Virat Kohli feat, becoming the third-fastest batsman to score 11 ODI hundreds.

After the first ODI washout on Friday, Pakistan opted to bat first at the National Stadium. Openers Imam-ul-Haq and Fakhar Zaman provided a solid foundation, then Azam took over, hitting his first international ton at home.

The 24-year-old proved he is currently one of the best batsmen in limited-overs cricket with a 105-ball-115 to lift Pakistan to 305/7 as Karachi staged its first ODI in 10 years. He square cut pacer Lahiru Kumara for a boundary to complete his 11th ODI hundred off 97 balls. He took 71 innings to reach the mark, as against Kohli's 82. South African great Hashim Amla (64 innings) leads the list.

When on 54, he also became the fifth batsman to complete 1,000 ODI runs in 2019 -- behind India's duo Kohli and Rohit Sharma, and Australian couple Aaron Finch and Usman Khawaja. But he is the first Pakistan player this year to surpass 1,000 ODI runs. And, in the process, the right-hander became the fastest Pakistani to 1,000 runs in a calendar year, breaking former captain Javed Miandad's record. In 1987, Miandad achieved the feat in 21 innings while Babar took just 19.

In the match, he stitched a 111-run  stand for the third wicket with Haris Sohail (40), as Sri Lankan bowlers toiled to break the stand.

It was only through an unfortunate run out that Sohail fell, leaving Azam to anchor the innings.

Azam was finally out at deep mid-on off Kumara, cracking eight boundaries and four sixes. Iftikhar Ahmed batted aggressively for his 20-ball 32 not out -- two sixes and as many boundaries -- as Pakistan made 89 in the last 10 overs.