'Our World Cup Is Not Finishing Tomorrow, Can't Think Like Fans' - Virat Kohli On India Vs Pakistan Clash

Virat Kohli is keen for India’s players to treat Sunday’s match as any other game. The Cricket World Cup match at Manchester will be the 13th time that Kohli has faced Pakistan in a ODI. 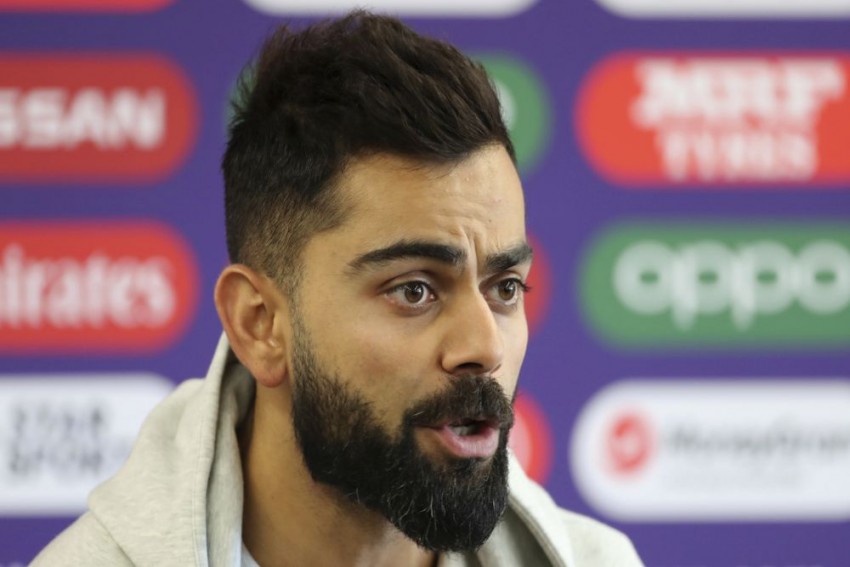 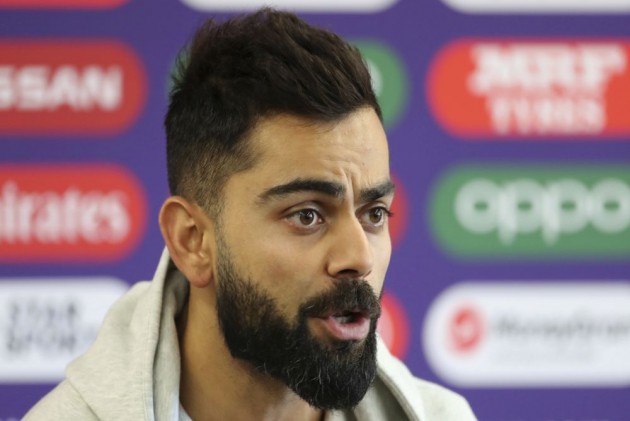 Virat Kohli has urged the fans to revel in the unique experience of an India v Pakistan match but insists the players will be treating it just like any other game. The clash is perhaps the most eagerly-anticipated group-stage match of the ICC Cricket World Cup 2019, with Old Trafford the venue as the countries continue their storied rivalry. (POINTS TABLE | FULL SCHEDULE)

The contest will have key implications in the race for the knockout stages as unbeaten India search for a third win in four matches, while Pakistan’s semi-final chances are starting to hang by a thread with two losses already to their name.

ALSO READ: Chance For India To Make It 7-0 Against Pakistan

And while the atmosphere in Manchester will be raucous, Indian skipper Kohli claims that on the field, his team can’t afford to be anything other than calm, focused and professional.

“We can’t get too emotional or too over-excited with any occasion that we play in,” warned Kohli. “The mindset of the players is always going to be different from the fans – you can’t mix the two.

“Our attention span has to be very precise on the field because we have a split-second to make a decision.

“But from the fans’ point of view, with the atmosphere and the frenzy around the game – I wouldn’t say it’s easy to think like a player.

“Their view is very different from ours – they should enjoy the atmosphere and the occasion the way they want to and the way it has been for years.

“Whether we do well or we don’t do well, our tournament is not going to finish tomorrow, so the focus has to be on the larger picture, although on that particular day we need to come out as a team and execute as an XI on the field.”

Kohli has played 12 ODIs against Pakistan in his career to date, averaging 45.90 with two tons and a half-century in those innings.

And the 30-year-old picked out some over-riding memories from the clashes through the years.

“I think my tensest moment against them was in the ICC Champions Trophy in 2009,” smiled Kohli. “Yuvi [Yuvraj Singh] fractured his finger, so I was flown in on two days’ notice to play at Centurion.

“I hadn’t experienced anything like that before and I played a very bad shot to get out for 16. I couldn’t sleep until 6am looking at the ceiling because I thought ‘that’s it, I’ve blown it and now I’m finished’!

“But there have also been many funny moments over the years. I remember an incident during the World Cup at Mohali.

“It was involving Shahid Afridi and Wahab Riaz – I was at the non-striker’s end and heard a conversation that let’s just say, I can’t elaborate on... It was a high-pressure game and it made me laugh so that sticks out.”