There are still some problems for India to fix in this World Cup. Virat Kohli and Rohit Sharma are the main run-getters at the moment and the middle order needs to fire now, says former Indian opener Krishnamachari Srikkanth 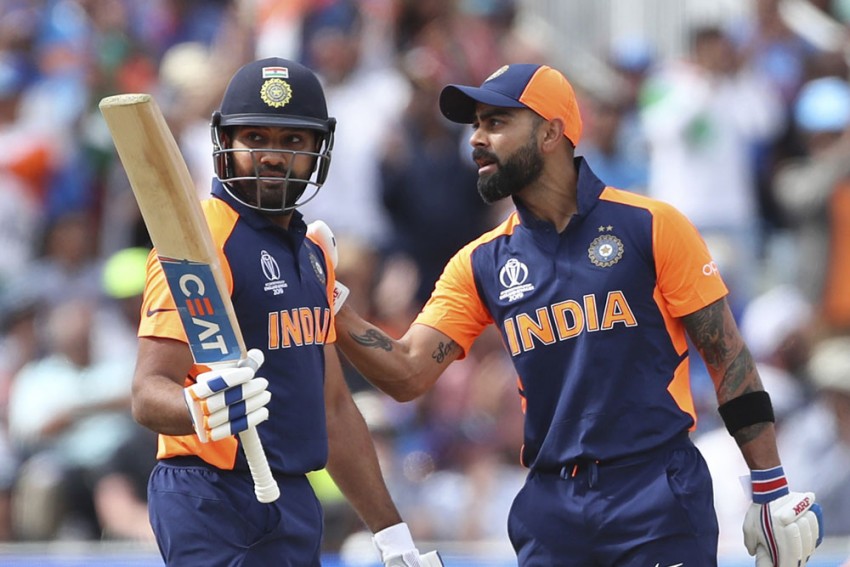 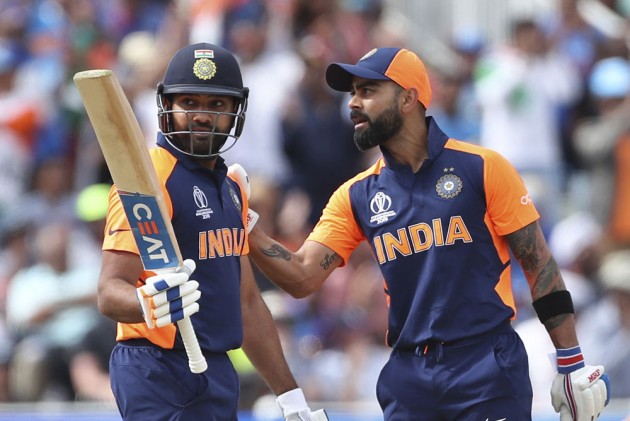 India are still going to qualify for the semi-finals – it is just a question of when and in what position in the top four.

Defeat to England is certainly not a disaster – it was a fantastic game of cricket and really you have to say India were totally outplayed by the better team.

They have to accept their defeat in a gracious manner and move on to their final two games against Bangladesh and Sri Lanka.

There are still some problems for India to fix, Virat Kohli and Rohit Sharma are the main run-getters at the moment and they need some support.

Jasprit Bumrah and Mohammed Shami were both superb again with the ball as well, but the spinners had an off-day – these things can happen.

England came with a plan to attack – their backs were against the wall and they came out swinging.

Ben Stokes did a fantastic job at the death to add more runs to the total and Liam Plunkett was fantastic with the ball in those middle overs.

I don’t think England will be leaving Plunkett out again this tournament, he performs such an important job for them.

But while Stokes and Plunkett were impressive, the real difference between the two sides was undoubtedly the way Jason Roy and Jonny Bairstow went after the spin of Kuldeep Yadav and Yuzvendra Chahal.

Roy’s return is clearly absolutely vital to this England team, not just for the runs he scores but in the way he sets an aggressive tone from the off for the rest of the batsmen to follow.

In their recent defeats they had been missing those great starts, the platforms that Roy and Bairstow invariably build.

They refused to let the spinners settle, they played their natural game and went for the kill and it left Kohli in a very difficult situation.

This is a very important win for England, they are in a do or die situation and to win this emphatically against such a strong India side will get them a massive confidence boost before they play New Zealand in their last game.

For India, a chase of 338 was never an easy task, even if it was quite a flat wicket at Edgbaston. It could have been even higher if not for the mastery of Bumrah in his final five overs.

But when Sharma and Kohli were going along nicely in the middle, they gave England a proper scare.

Even when Hardik Pandya and Rishabh Pant – who I thought did very well in his first-ever World Cup game – were in that partnership the game was still in the balance.

But in the end, England fully deserved their win while India can take heart from getting over 300 in their first proper chase of this tournament.

That will stand India in good stead moving forward and they have to use this defeat as a learning experience.

There’s no need to panic, every team including Australia have lost at least one game at this tournament. India will bounce back and get their semi-final spot.