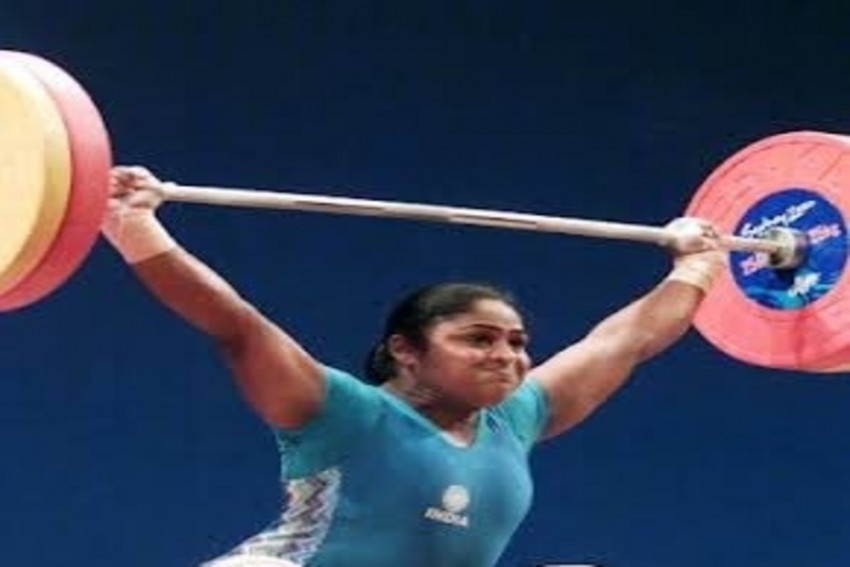 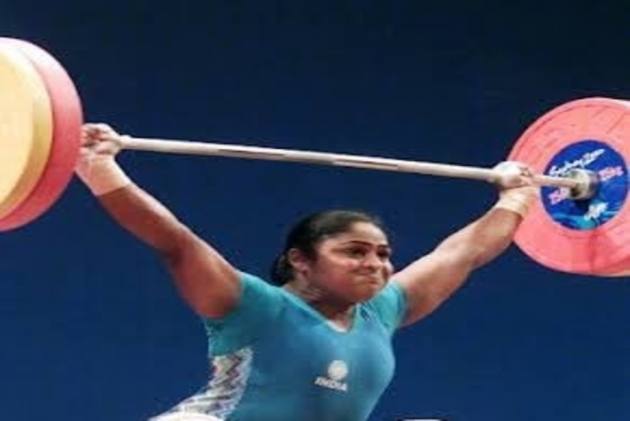 The first Indian woman to win an Olympic medal, Karnam Malleswari is set to get a biopic on her life and career. It was announced on 1st June (her birthday), that Sanjana Reddy would be directing the multilingual movie.

The 2000 Olympic bronze medallist had lifted 110 kg in the snatch and 130 kg in the clean and jerk categories for a total of 240 kg to win her medal at Sydney. She is also the only Indian woman weightlifter to win an Olympic medal.

Happy birthday Karanam Malleswari!! The story that every Indian must know..

The makers of this film feel it will have a good outreach. Writer of the biopic, Kona Venkat told Hindustan Times, "A poor girl from a remote village in Srikakulam district won the bronze medal for India in the Olympics. That is definitely a big story to narrate."