Both Mary Kom and Lovlina are training at the Army Sports Institute in Pune and were inoculated at the Command Hospital. 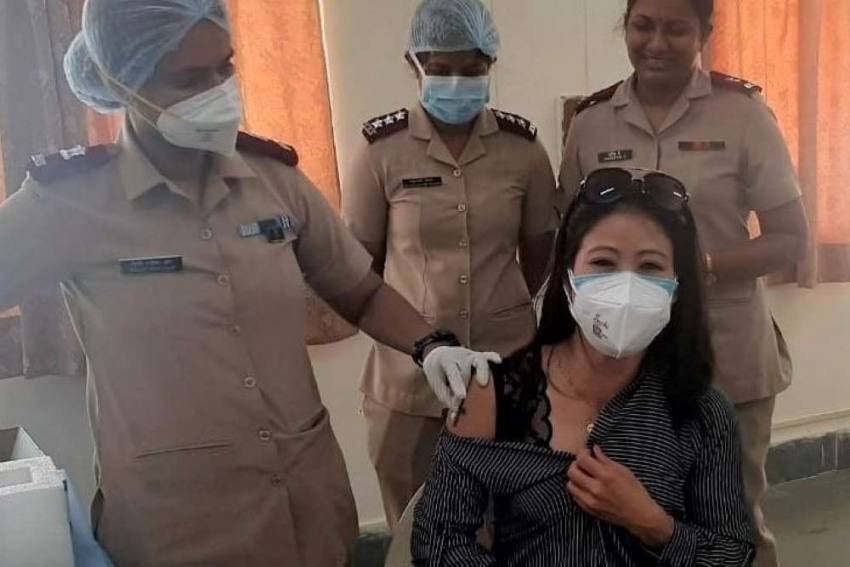 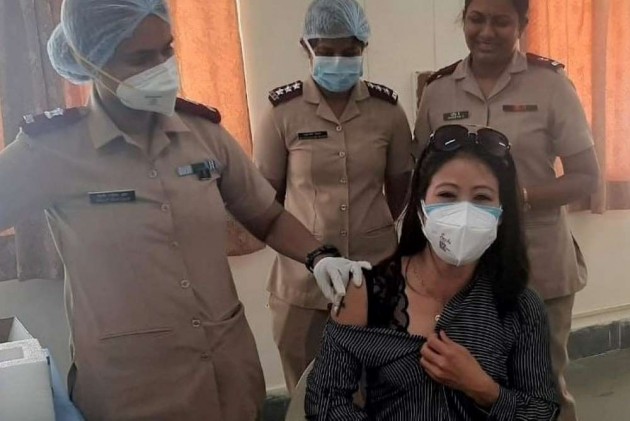 Both Mary Kom and Lovlina are training at the Army Sports Institute in Pune. The training camp, sanctioned by the Sports Authority of India, will go on till end of the July. They were inoculated at the Command Hospital in Pune.

"Alongside the duo, four members from the coaching and support staff team also received their first jab of the vaccine," the Boxing Federation of India stated.

While Lovlina, a two-time world bronze-medallist, had been training at the ASI for a while now, six-time world champion Mary Kom landed here on May 5.

Simranjit Kaur (60kg), also bound for Tokyo, will train here too but after completing the COVID-19 post-recovery isolation.

The boxers have been placed in three separate groups with two sparring partners each to ensure that the risk of infection is minimal.

However, Pooja Rani (75kg), who has qualified for the Games too, will continue to train at Bellary's Inspire Institute of Sports, which is her current base.

The training of women boxers was thrown haywire when 21 participants of the national camp in New Delhi, including High Performance Director Raffaele Bergamasco and head coach Mohammed Ali Qamar, tested positive for COVID-19 at the Indira Gandhi Indoor Stadium on April 14.

Bergamasco and Qamar have since recovered.