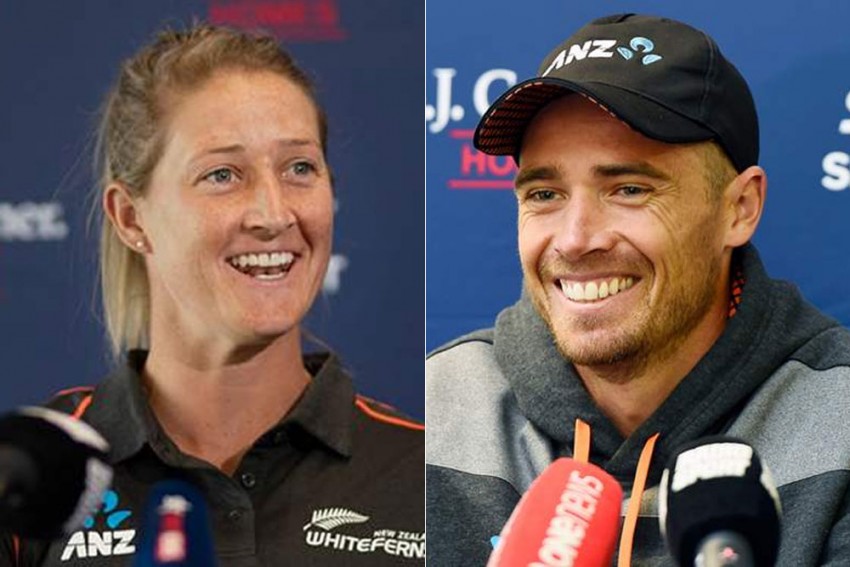 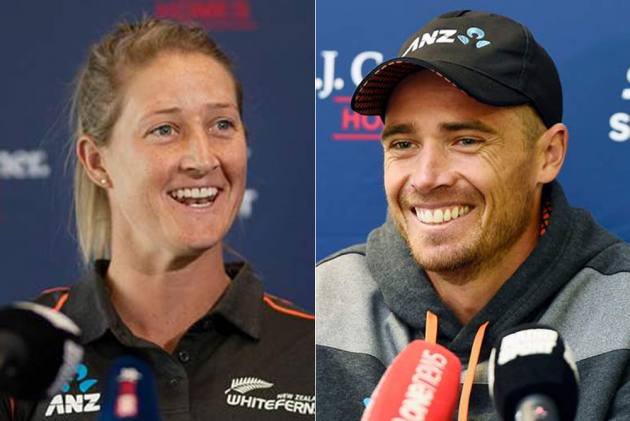 Tim Southee and Sophie Devine were acknowledged as the recipients of The Players' Cap and CPA Players' Award respectively, in an online team presentation ceremony on Wednesday. (More Cricket News)

Devine’s award completes a remarkable trifecta of consecutive player awards that cements her as not only one of the greats of the game in New Zealand, but also a star in the women’s game globally.

NZCPA Board member former White Fern Rebecca Rolls announced the 2020 recipient to the team, stating “it is a real honour to be able to present this award to such a deserving recipient in Sophie”.

Rolls acknowledges “being recognised by your peers is the ultimate accolade for any player and this award is particularly relevant as it allows players to recognise statistical outputs alongside those intangible aspects that contribute toward the team’s performance”.

The third CPA Players’ Award bestowed on Devine by her teammates places her alongside Kane Williamson’s three-peat (2015-2017) and is a fitting reflection of the contribution Devine has made to the White Ferns team in what has been a remarkable few years for one of the world’s best players.

Tim Southee headed off several players in a very close voting result before ultimately securing his second The Players’ Cap with a compelling series against India at home. Southee joins Williamson and Ross Taylor as multiple winners of the highly respected player award.

Southee has been a rock for the Blackcaps through the past year, taking on all the big moments in the cauldron of the T20 internationals and continuing to display his vast experience and talent in the battle that is Test match cricket.

Daniel Vettori reflected after he presented the cap to Southee, that “earning the right to receive The Players' Cap is difficult – it requires consistency of form, fitness, perseverance and above all else, meaningful contributions to the team on a regular basis, whatever the format”.

“Tim has had a remarkable year and is a truly deserving recipient of this award”.

Tim Southee deserved the right claim to The Players' Cap in 2020 but given the quality of performances across the team from other leading contenders like Neil Wagner, Ross Taylor, Williamson and Trent Boult, 2021 is going to be a fascinating year to see who will earn the decade rounding, 10th edition of The Players’ Cap.

The Players’ Cap leading vote recipients per format were:

The Players’ Cap leading vote recipients from each series during 2019/20 were:

The CPA Players’ Award leading vote recipients per format were:

The CPA Players’ Award leading vote recipients from each series during 2019/20 were:

Wisden Almanack 2020: Who Are The Five Cricketers Of The Year?