Williamson scored his 24th Test century and second in as many Tests on a strong day two for the Black Caps at Hagley Oval in Christchurch. 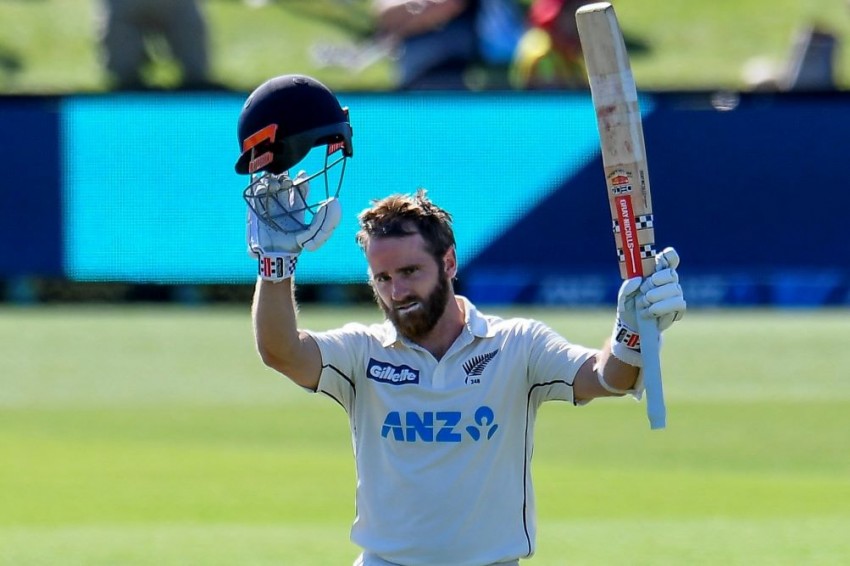 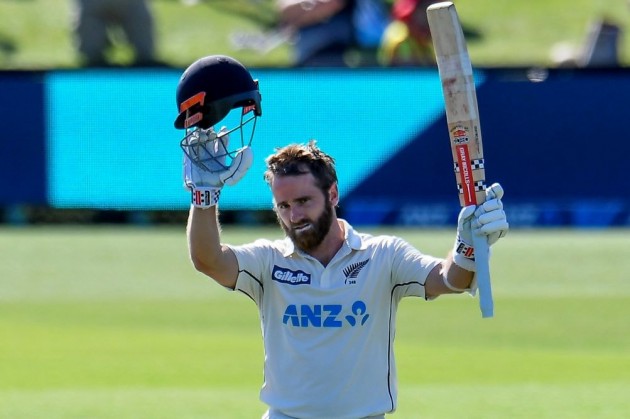 Kane Williamson continued his impressive form to give New Zealand control of the second Test against Pakistan on Monday.

Williamson scored his 24th Test century and second in as many Tests on a strong day two for the Black Caps at Hagley Oval in Christchurch.

The right-hander finished the day unbeaten on 112 as New Zealand reached 286-3, trailing Pakistan by just 11 runs, with Henry Nicholls (89) also not out.

Williamson, who moved top of the ICC rankings for Test batsmen last week, was scratchy early before accelerating.

He needed 105 balls to reach his half-century but just another 35 to bring up his ton.

22 has 24! Kane Williamson with his 3rd Test century of the summer and 1st Test ton at Hagley Oval. Serious batting from our skipper. Follow the end of play LIVE in NZ with @sparknzsport | https://t.co/mfgeZ1aHTg #NZvPAK pic.twitter.com/h7AvyQxtOa

It came after Pakistan put themselves in a promising position by reducing the hosts, who lead the two-Test series 1-0, to 71-3.

The wickets of Tom Latham (33), Tom Blundell (16) and Ross Taylor (12) had Pakistan on a high, and they should have had Nicholls cheaply.

The left-hander was caught by Mohammad Rizwan on three, but Shaheen Afridi (1-45) overstepped.

#StatChat | A milestone for @HenryNicholls27 during the early part of his innings today, on 5 he reached 2000 Test runs. #NZvPAK pic.twitter.com/IZHPulxOxE

Williamson and Nicholls attacked as the day went on and Pakistan had their troubles in the field, the former edging through Shan Masood and Haris Sohail in the slips on 82.

Masood dropped Williamson after the star New Zealander passed his century before Rizwan put down an easy chance off Nicholls – then on 86 – off Shaheen.

Nicholls hurt his calf late in the day but managed to get to stumps alongside Williamson on an excellent day for the Black Caps.