NZ Vs IND, 2nd ODI: Who Says What After India's Series Defeat To New Zealand

After the high of T20I series whitewash, India lost the ODI series after conceding an unassailable 0-2 lead following a 22-run defeat in the second match at Auckland on Saturday 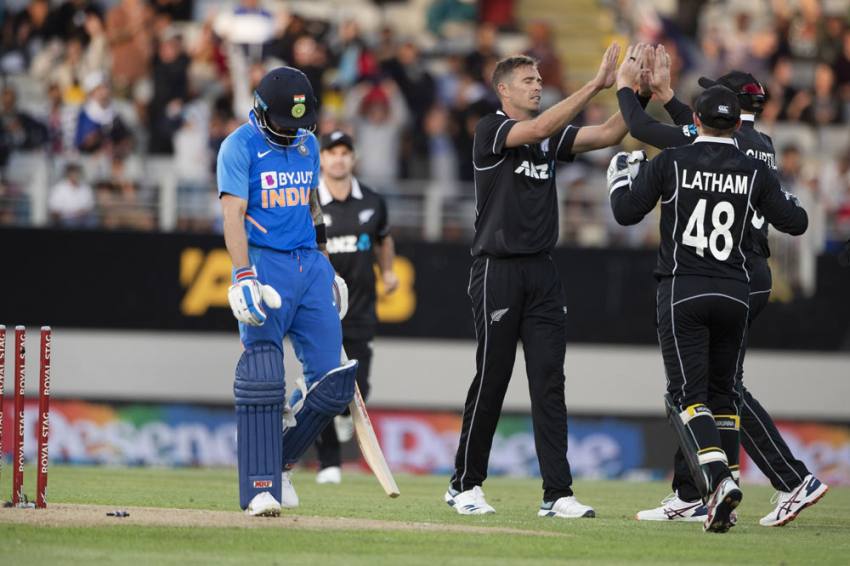 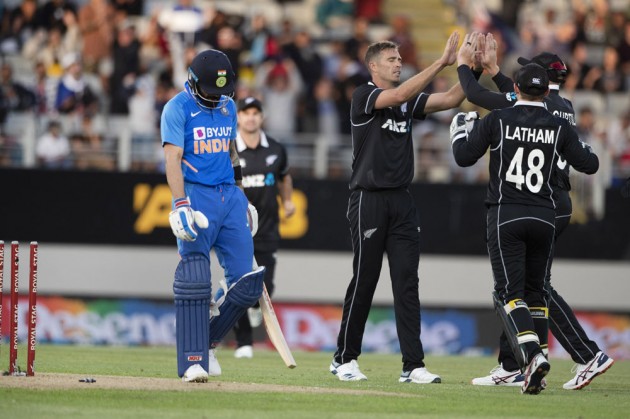 The high-flying Indians have been brought down by the Kiwis in the ODIs but an unperturbed Virat Kohli says this format is not much relevant this year, referring to the fast-approaching T20 World Cup and the engrossing fight for World Test Championship.

After the high of T20 series whitewash, the Indians lost the ODI series after conceding an unassailable 0-2 lead following a 22-run defeat in the second match at Auckland on Saturday.

"These were two pretty good games, great for the fans. I am particularly impressed with how we finished the game. In the first half, we let things slip away. I think Saini and Jadeja showed great character but as I said one-day cricket in this calendar year is not as relevant like T20Is and Tests," Kohli said at the post-match presentation.

The T20 World Cup will be held in Australia from October and the Indian team is not playing many ODIs this year.

After the ongoing series against New Zealand, India will compete against South Africa in a three-match ODI series, which will be its last in 2020.

The international teams are also fighting hard to earn points for the World Test Championship, which will be decided by June 2021.

The India skipper said despite defeat, they have got some positives too from the lost series and they can make changes to the playing XI for the third match.

"This was a game where we could have taken chances and capitalised. We didn't know Saini can be as good with the bat. We want guys to figure out situations themselves. We could definitely consider changes, we have nothing to lose now."

Man-of-the-match Kyle Jamieson, who scored crucial 25 runs while batting at number 11 and took two wickets, was overwhelmed by the win.

"Bit of a high at the moment. Still kind of sinking it. The game kind of ebbed and flowed. It was pretty simple: we were just trying to get it through 50 overs. Just trying and stick with Ross (Taylor)," he said.

"Relief was the feeling to get the first wicket out of the way and not give too many runs. International cricket is quite high intensity, but it was pretty cool."

"Last game the batters won the game, today the bowlers did the job. I think that total was okay, it was a funny wicket. We managed to take wickets upfront and the bowlers kept taking wickets. We've had some close games with India, delighted to get the win," he said.

"Kyle on debut was fantastic. Delighted for him. It'll be great to win 3-nil from here. Fingers crossed, and hopefully we keep learning."