Not Sourav Ganguly Or Virat Kohli, Want To Lead My Way: Priyam Garg

Priyam Garg of Uttar Pradesh will lead the Indian team in the Under-19 World Cup in South Africa early next year. 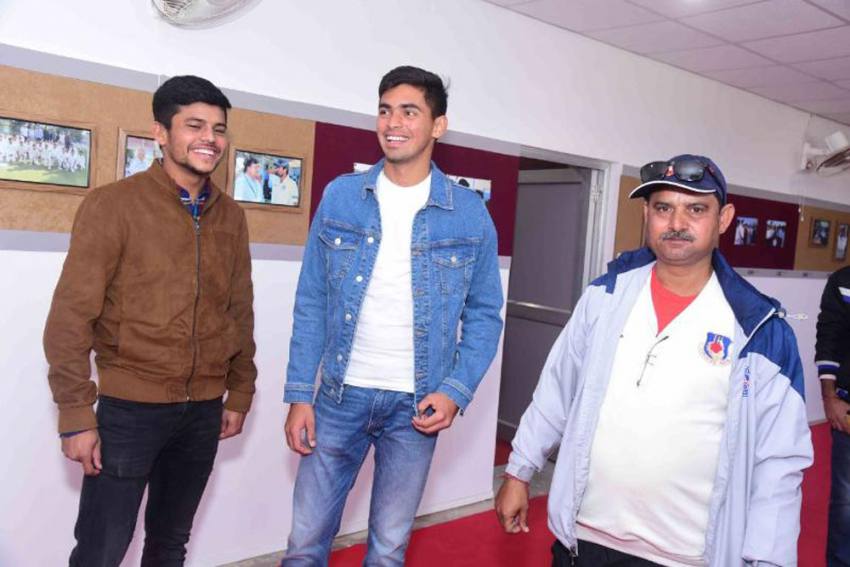 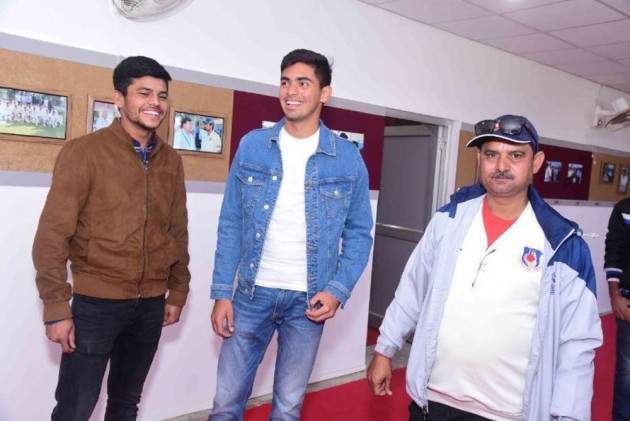 He was not even a teenager when Meerut lad Priyam Garg decided that cricket will one day win him his bread and butter. His love for the game grew incessantly after watching live matches on a mohalla TV set. Dad Naresh was selling milk, delivering newspapers and driving school vans to feed a family of six. Life was hard and the Gargs certainly couldn't afford a TV set at home. Then tragedy struck. Priyam, the youngest among five brothers and sisters, lost his mother when he was 11. Dad's support despite the enormous odds and the guidance of his coaches, especially Sanjay Rastogi and Kanaiyalal Tejwani, enabled Priyam to pursue his dreams. Consistent performances in 2018-19 won Priyam a Ranji Trophy berth for Uttar Pradesh and once he caught India coach Rahul Dravid's attention with a resolute double century against Gujarat in a Ranji preparatory game in Alur, his credentials got a big boost. Priyam will lead India in the ICC Under-19 Cricket World Cup in South Africa next year. The tournament starts January 17 and four-time champions India start against Sri Lanka on January 19 at Bloemfontein. Excerpts from an interview:

Q: How difficult was it to pursue cricket when you lost your mother?

A: It was devastating. I lost my focus completely. She loved me a lot but it was dad who pulled me back on track. He did everything possible to pursue my cricket. His positive attitude and ability to work hard are big lessons for me.

Q: Two – Kaif and Kohli – of the four Under-19 World Cup-winning captains of India made it big in life. What are your aims?

A: I am not thinking too far ahead. I will take it step by step. We have a series in South Africa coming up. This will help us access the conditions before the World Cup begins. To win the Under-19 World Cup will be just great. 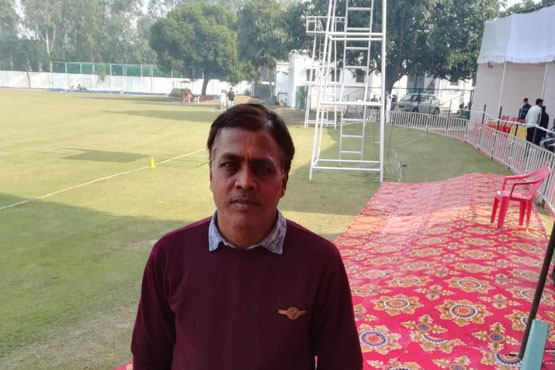 Despite the family not being wealthy and facing financial problems, Priyam's father Naresh Garg supported his son's cricket dreams.

A: Test cricket without a doubt. That's the goal for all cricketers.

Q: You grew up watching Sachin Tendulkar. Now you see Virat Kohli's India. Do you notice any changes?

A: Sachin is my idol but the culture of the current team really impresses me. The fitness levels and the overall intensity of the team is awesome.

Q: So you want to become a captain like Virat?

A: India have had great captains – Sourav Ganguly, MS Dhoni and of course, Kohli. But I want to be just me. The balance of the team is important and I am learning the virtues of process, behaviour and attitude from Rahul Dravid.