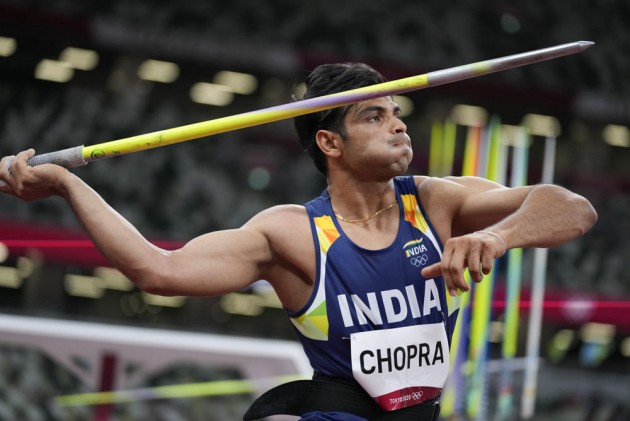 Klaus Bartonietz, the bio-mechanics expert who guided star javelin thrower Neeraj Chopra to Olympic gold, on Sunday said he felt overwhelmed at his ward's feat to become the best in his sport.

Bartonietz has been with Chopra since the second part of 2019 when the youngster was undergoing rehabilitation following an arthroscopic surgery on the elbow of his throwing right hand.

"I feel overwhelmed that Neeraj was able to win a medal, not a bronze, not a silver but a gold and he became the best javelin thrower in the world," Bartonietz said in a short clip released by Athletics Federation of India.

"It's a great joy for AFI, for all the people who are interested in athletics in India," said the German who left for his home this morning.

The 23-year-old Chopra scripted history on Saturday by winning India's maiden athletics medal in Olympics with a best throw of 87.58m.

In doing so, he also became only the second Indian to bag an individual gold in the Olympics, after shooter Abhinav Binda (2008 Beijing Games).