The National Sports Day is celebrated on August 29, the birth anniversary of hockey wizard Dhyan Chand 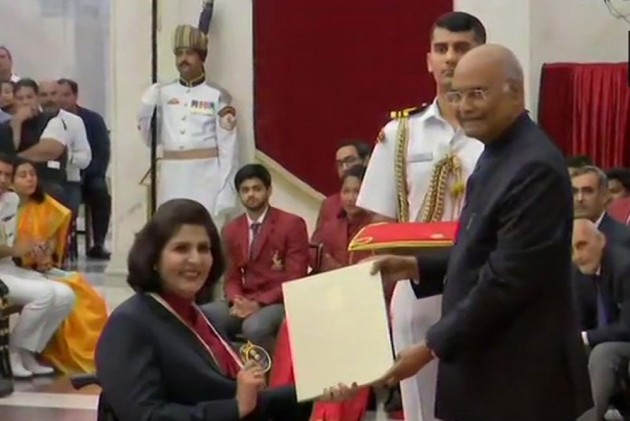 In a first, this year's National Sports Awards ceremony is likely to be held virtually due to the COVID-19 pandemic, with all the winners logging in from their respective places to hear their names being announced on August 29. (More Sports News)

The National Sports Day is celebrated on August 29, the birth anniversary of hockey wizard Dhyan Chand.

"The sports awards function this year is likely to be an online function. As per the Government of India instructions, the awardees will also be announced on the morning of the day of the function," a Sports Ministry source told PTI.

The pandemic had in June forced the ministry to extend the deadline for submission of online applications for the awards.

It also allowed athletes to self-nominate in view of the "difficulties" being faced by them in finding people who can recommend their names amid the lockdown.

The self nomination has resulted in a huge number of applicants for the awards and it has been learnt that the ministry had already finished the initial round of screening.

The National Sports Awards include the Rajiv Gandhi Khel Ratna Award, the Arjuna Award, Dronacharya Award and the Dhyan Chand Award, which are conferred every year by the President of India at the Rashtrapati Bhavan on August 29.

On the first day of the meeting on Monday, 13 and 15 candidates were recommended for the Dronacharya and Dhayan Chand Award respectively.