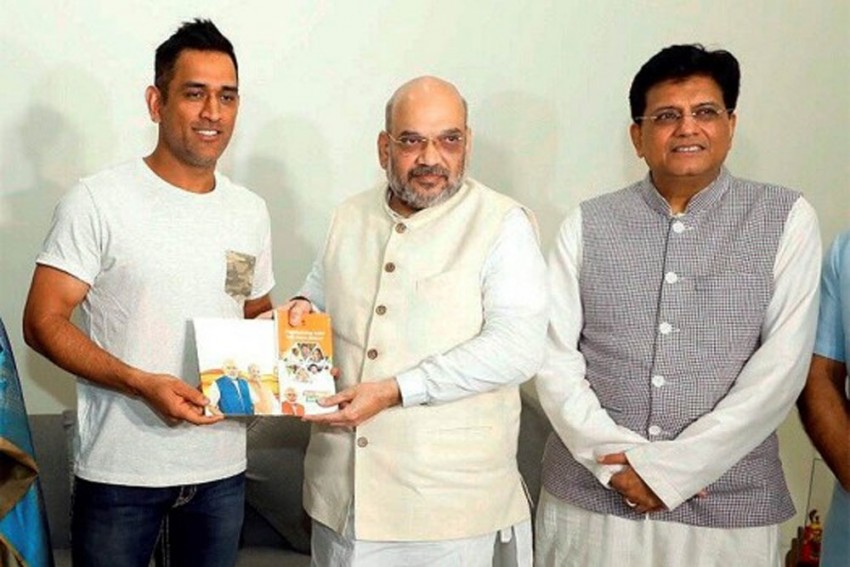 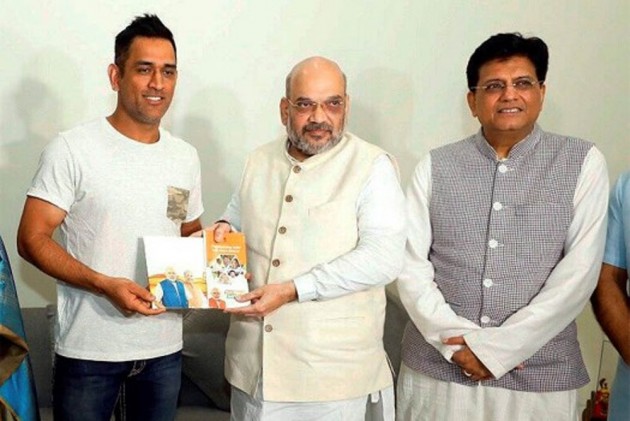 Speculation were rife about Dhoni's retirement after India's ICC Cricket World Cup 2019 semi-final defeat to New Zealand. And now, according to Sanjay Paswan, former central minister and Bharatiya Janata Party (BJP) leader, Dhoni is likely to join the party ahead of the assembly polls in Jharkhand.

"On this issue, there has been a discussion for long, although this decision will be taken only after his retirement," Paswan told IANS.

"Dhoni is my friend, he is a player of world fame and there have been discussions on bringing him into the party fold," he added.

It's pertinent to mention that Dhoni was one of the celebrities whom BJP chief Amit Shah met during the "Sampark for Samarthan" program ahead of Lok Sabha elections.

It is even believed that Dhoni may even emerge as BJP's chief ministerial candidate in the coming polls.

After making his ODI debut in December 2004 against Bangladesh, Dhoni has played 350 ODIs, 90 Test matches and 98 Twenty20s and scored 17,266 international runs.

Often regarded as the greatest finisher and one of the best wicketkeepers, the 37-year-old also led India to 2010 and 2016 Asia Cup triumphs.