High on confidence after its title win in FIH Hockey series in Hiroshima last month, the India women's team is practicing hard for the final Tokyo 2020 Olympics qualifier, to be held in November. 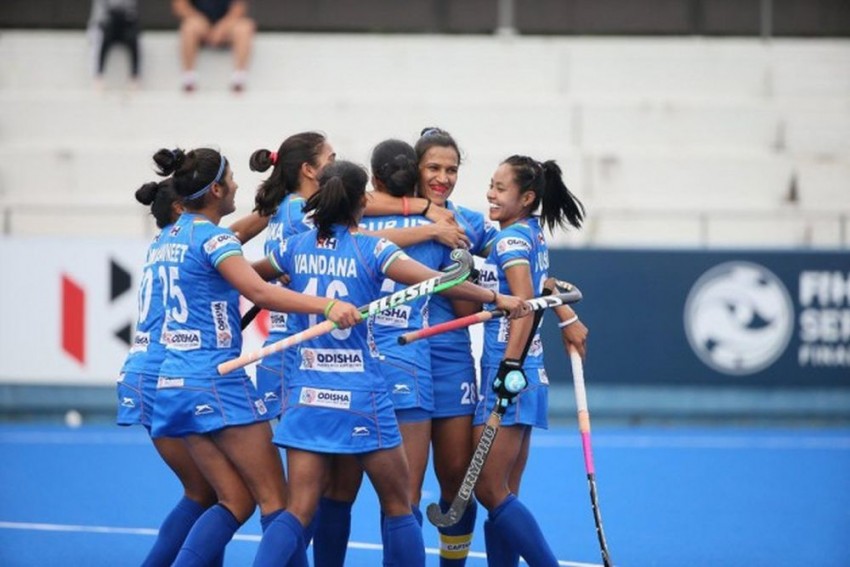 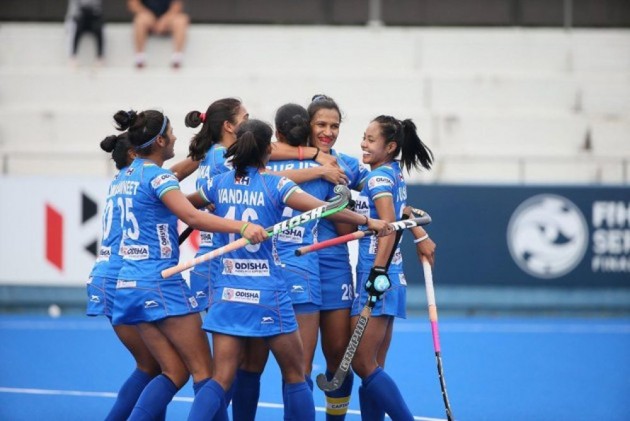 The Indian women's hockey players have been told to not indulge in their favourite spicy dishes and sweets as part of a strict diet aimed at maximising their chances of qualifying for Tokyo Olympics.

High on confidence after its title win in FIH Hockey series in Hiroshima last month, the women's team is practicing hard for the final Olympic qualifier, to be held in November.

Captain Rani Rampal claims that this is the fittest Indian team in a long time and praised scientific adviser, Wayne Lombard, for this change.

"I can say that this is the fittest Indian women hockey team I have ever seen. Wayne has been working very hard on each individual and the team. We all are following his diet plans and results are for everyone to see. He says that if we want to do well on field, we have to take healthy diet," Rani said.

"We have stopped eating sweets, chocolates, spicy and oily food. We are are taking low carbs and balanced diet and feeling better," she said.

They do cheat but not on regular basis.

"I was craving for Rajma Chawal made by my mother when we came back from Japan. He allows us to cheat on diet plan once in a while but not on regular basis," she said in a lighter vein.

India's best performance in Olympics came at the 1980 Moscow Games when they finished fourth. That was also the sport's Olympic debut in women's hockey. The team then had to wait for 36 years to qualify for Olympics and finished 12th in Rio in 2016.

"Rio was a learning experience for us. We could not perform at that level but learnt a lot. We have been playing very well after that. All the girls are excited and highly motivated to perform this time," she said.

When asked if they consider themselves as a medal hope, Rani replied in positive.

"First of all we have to qualify and I am sure we will. We have the potential to win medal. In world hockey today, rankings don't matter and except Netherlands any team can beat any team on their day. So I am very optimistic about our chances," said the veteran striker who was the player of the tournament in FIH world series.

She also said that hockey players are inspired by the recent performances of athletes Hima Das and Dutee Chand.

"Hima has won five gold medals recently and before that Dutee won laurels for the country. We take inspiration from them. India is riding high on girl power in sports and why should we leave behind," said the captain.

When asked about the ongoing camp in Bengaluru , she said that apart from technical things the focus is also on team bonding and decision making on and off field.

"We had a fruitful camp with legendary defender Fargus Kavanagh. We are working on defense, attack, penalty corner and team bonding. We are also learning to take quick decisions on and off the field," she added.

India will play a four-nation tournament in Tokyo next month, where Australia and Japan will be the other teams, apart from host Japan. After that the team will play a Test series against England.