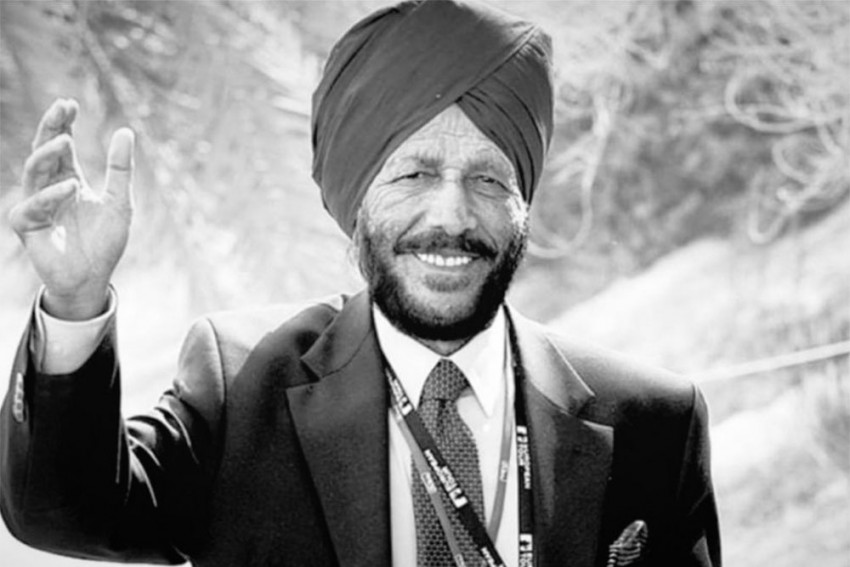 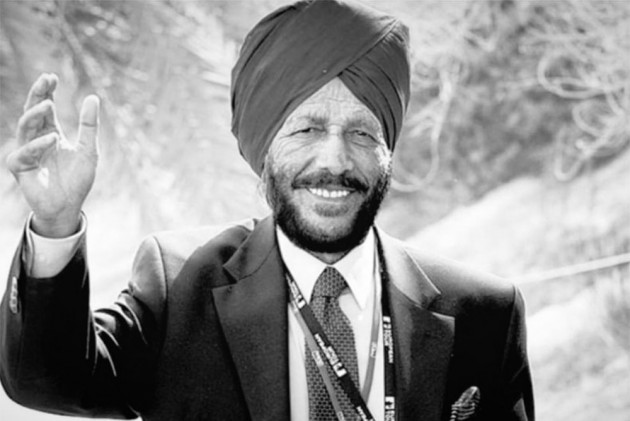 Iconic sprinter Milkha Singh was on Saturday cremated with full state honours here, marking the end of an era in which his pioneering accomplishments on the track galvanised a newly-independent India. (More Sports News)

Milkha, who was 91, was bid a tearful adieu in the presence of his family members and several dignitaries, including sports minister Kiren Rijiju. 'The Flying Sikh', as he was fondly called, died on Friday night due to COVID-19 related complications.

Prof Jagat Ram, Director of PGIMER where Milkha was admitted, was also present.

A police contingent reversed arms and sounded the last post in the sprinter's honour. Milkha was also given a gun salute.

The Punjab government had declared a one-day state mourning and a holiday as a mark of respect to the legend.

Chief Minister Amarinder Singh had earlier in the day said the Punjab government will accord state funeral to Milkha Singh.

His body was carried in a bedecked vehicle, with common people turning up along the short route to the Sector 25 cremation ground to pay their last respects to the legend.

The Milkha died on Friday night after a month-long battle with COVID-19. He had lost his former national volleyball captain wife Nirmal Kaur to the same ailment on Sunday.

The Padma Shri awardee, who was nicknamed 'The Flying Sikh' for his achievements, is survived by Jeev and three daughters.

The legendary athlete was a four-time Asian Games gold medallist and the 1958 Commonwealth Games champion but his greatest performance remained the fourth-place finish in the 400m final of the 1960 Rome Olympics.

His timing of 45.6 sec at the Italian capital remained the national record for 38 years before Paramjeet Singh broke it in 1998.