Hakan Calhanoglu and Theo Hernandez are both asymptomatic and isolating following positive swab tests on Saturday. 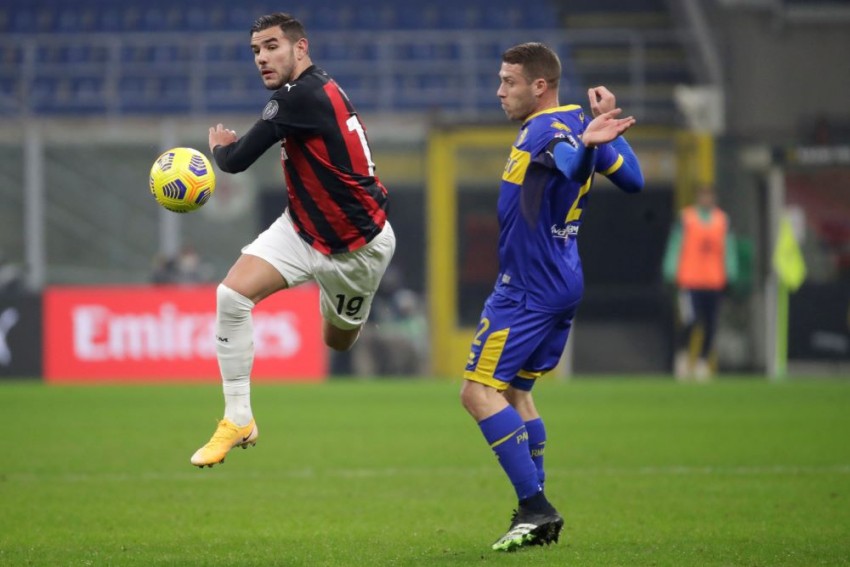 The two cases were discovered following swab tests carried out on Saturday, with the club immediately informing the health authorities upon learning the results.

Both players are asymptomatic and the rest of the squad tested negative, Milan confirmed in a statement released on Sunday.

Calhanoglu and Hernandez are now isolating at home, leaving Milan without the duo for some key fixtures coming up in January.

The Serie A leaders - who have lost just once in league action this season so far - visit Cagliari on Monday, then host Atalanta at San Siro next Saturday.

There is also a Coppa Italia quarter-final clash with rivals Inter looming on the horizon, that tie due to be played on January 25.