Manchester City Vs Chelsea, Live Streaming: When And Where To Watch English Premier League Match 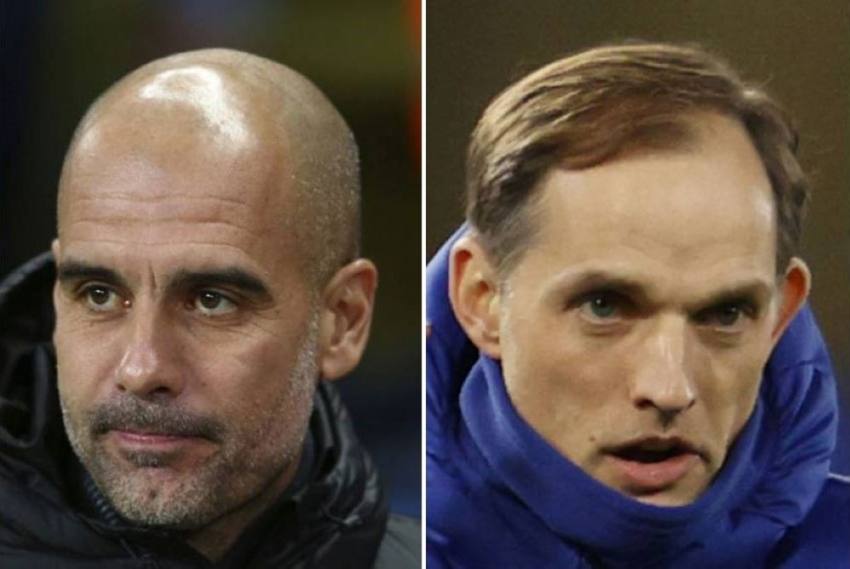 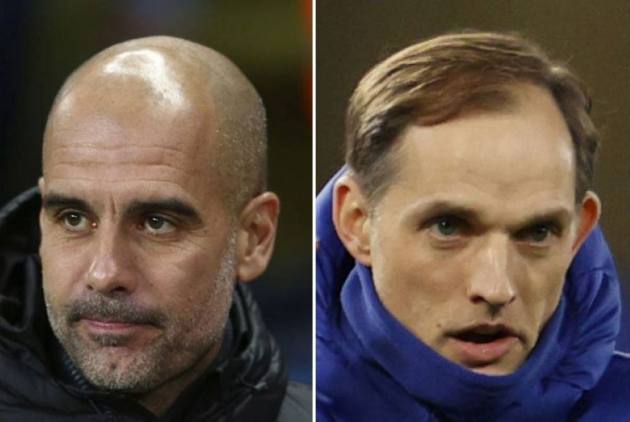 The clash is being seen as a dress rehearsal to their impeding clash in the UEFA Champions League and will give both Pep Guardiola and Thomas Tuchel a chance to fine tune their strategy for the big day on May 29. The match also gives Chelsea, who are out of English Premier League title race, a chance to get physiological advantage over Man City who have been on a roll this season and seem unstoppable.

Man City can have their hands on the EPL trophy if they manage to win this match.

Chelsea lead Man City 26-14 in number of wins in head-to head record. There have been seven draws.

Both clubs are coming into this match after scoring big wins against some of the biggest clubs in Europe.

Both clubs will like to win and take that confidence into their next big meeting in UEFA Champions League final.