UEFA has banned Manchester City from the Champions League for the 2020-21 and 2021-22 seasons due to Financial Fair Play breaches. 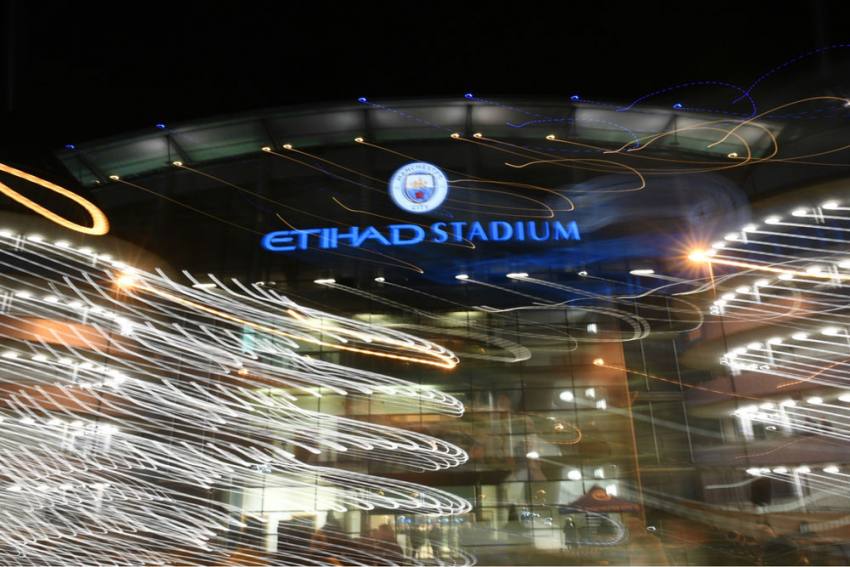 Manchester City must also pay a €30million fine as part of their punishments, which are subject to appeal to the Court of Arbitration for Sport.
Getty Images
Omnisport February 15, 2020 00:00 IST Manchester City Hit With Two-Season Champions League Ban By UEFA 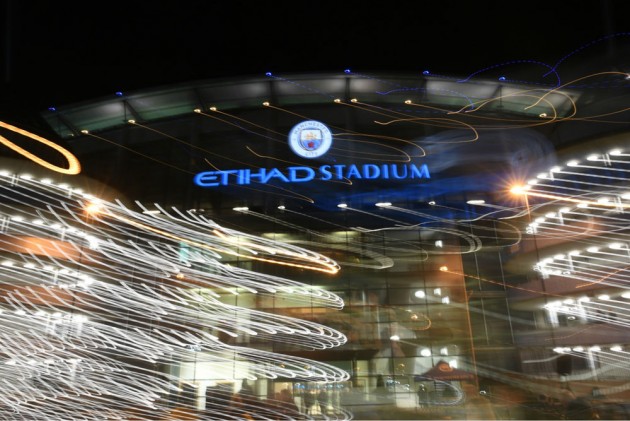 Manchester City have been given a two-season Champions League ban for "serious breaches" of Financial Fair Play regulations, UEFA has announced.

The Premier League club must also pay a €30million fine as part of their punishments, which are subject to appeal to the Court of Arbitration for Sport.

Following an investigation, the Adjudicatory Chamber of UEFA's Club Financial Control Body (CFCB) found City guilty of "overstating its sponsorship revenue in its accounts and in the break-even information submitted to UEFA between 2012 and 2016".

City have denied wrongdoing throughout the process and swiftly stated their intention to appeal the verdict, accusing UEFA of a lack of impartiality in a strongly worded statement.

"Manchester City is disappointed but not surprised by today's announcement by the UEFA Adjudicatory Chamber," the statement read.

"The club has always anticipated the ultimate need to seek out an independent body and process to impartially consider the comprehensive body of irrefutable evidence in support of its position.

"Simply put, this is a case initiated by UEFA, prosecuted by UEFA and judged by UEFA. With this prejudicial process now over, the club will pursue an impartial judgment as quickly as possible and will therefore, in the first instance, commence proceedings with the Court of Arbitration for Sport at the earliest opportunity."

The statement from the Premier League champions sounded a similarly strident tone to when they addressed being referred to the CFCB's Adjudicatory Chamber in May last year and they once again took specific issue with Yves Leterme - the former Belgian Prime Minister and UEFA's chief investigator.

City's appeal against that referral was dismissed as "inadmissible" by CAS last November because the CFCB had not determined a punishment at that stage.

CAS published details of that appeal this week, revealing City sought damages from UEFA over what they felt were "unlawful" leaks to the media – accusations Leterme believed to be "groundless" and "unacceptable in tone". CAS noted the allegations of leaks were "worrisome".

"In December 2018, the UEFA Chief Investigator publicly previewed the outcome and sanction he intended to be delivered to Manchester City, before any investigation had even begun," City's Friday statement read.

"The subsequent flawed and consistently leaked UEFA process he oversaw has meant that there was little doubt in the result that he would deliver.

"The club has formally complained to the UEFA Disciplinary body, a complaint which was validated by a CAS ruling."

City completed a clean sweep of domestic trophies in England last season and have won five of the past six major English honours on offer.

European success has eluded Pep Guardiola and his players, however, and UEFA's ruling arguably heightens the importance of the forthcoming last-16 showdown with Real Madrid.

UEFA previously found City guilty of FFP breaches in 2014, with a €60m fine – later reduced to €20m after stipulated conditions were met – and a restriction in squad numbers for their 2014-15 Champions League campaign the punishment on that occasion.