A role in international management remains on the cards for Pep Guardiola, according to his brother and agent, but it will not happen soon 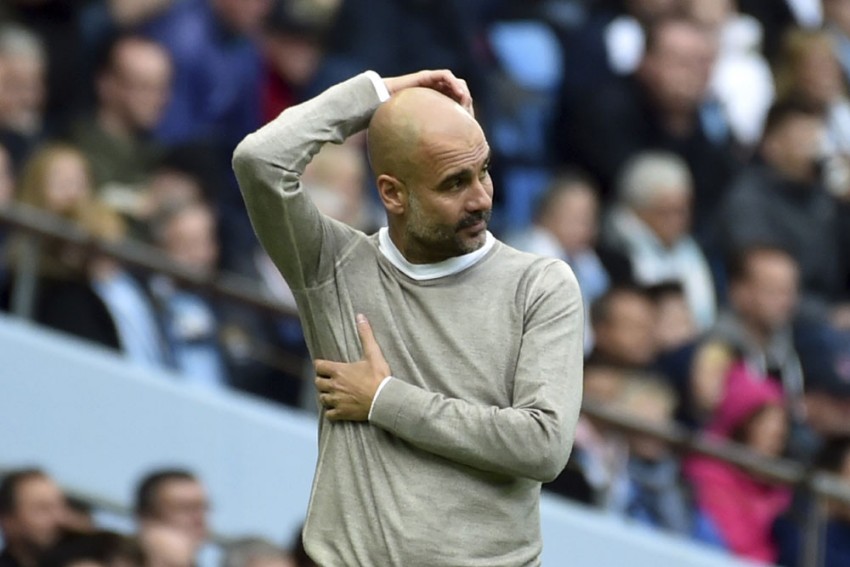 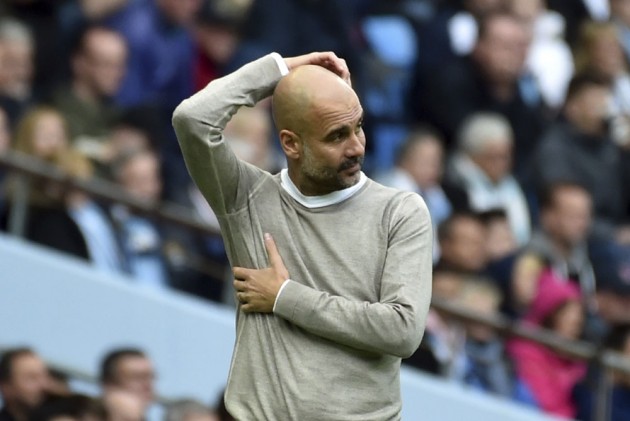 Pep Guardiola has never hidden his desire to lead an international team at a major tournament and has been heavily linked with Argentina and Brazil in the past.

The Catalan coach previously suggested taking charge of Spain was "unlikely" and he has a contract with City until the end of next season.

Pere Guardiola, who is an agent, part owner of LaLiga side Girona and this week opened a branch of his Media Base Sports company in Brazil, said a role outside of the club arena still appeals to his brother.

Brazil has recently seen an increased investment in foreign coaches, with Jorge Jesus, Jesualdo Ferreira, Jorge Sampaoli, Eduardo Coudet and Rafael Dudamel all having spells in charge of top-flight clubs.

Asked if Guardiola could ever take charge of a Campeonato Brasileiro side or the Selecao, Pere Guardiola told Globo Esporte: "Brazil has won everything with Brazilian coaches. I think you have good coaches, you don't have to have only foreigners.

"Pep has a dream of coaching a national team someday, but we'll see how it goes; what will be the moment, if he will receive an offer.

"It is not something for the present."

City are set to lose their Premier League crown to Liverpool in 2019-20, as they sit 25 points off the leaders with 10 games left to play.

The defending champions are set to play their first game in three months on June 17, with the coronavirus pandemic having forced the season's suspension in March.

RODRIGO To me, Pep is the best coach in the world. His success speaks for himself.

I try to learn every day from him. He's helped me a lot, especially tactically. It's been the first time I played alone as a holding midfielder, so I have to adapt to the new situation. pic.twitter.com/vW4QlPw7Me

F1 Confirms Schedule For First Eight Races, Two Each For Austria And UK