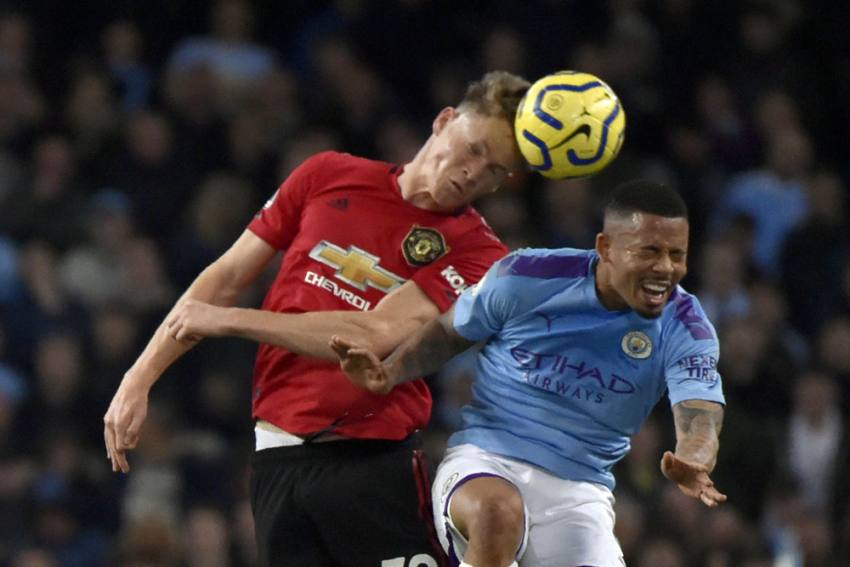 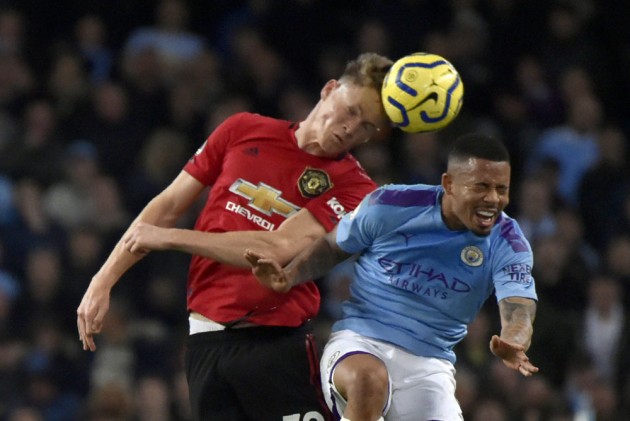 Police responded to complaints over the actions of a spectator during the December 7 match at the Etihad Stadium, where United won 2-1 against their neighbours.

It was alleged he directed racist gestures and sounds towards players.

The police statement added: "At around 6.55pm on Saturday 7 December 2019 police were called to a report of a supporter making alleged racist gestures and sounds towards players during the Manchester derby at the Etihad Stadium."

Coronavirus: Euro 2021 And UEFA's Other Big Decisions - What Do They Mean?