Real Madrid have announced the extension of Luka Modric's contract, keeping him in the Spanish capital for another season. 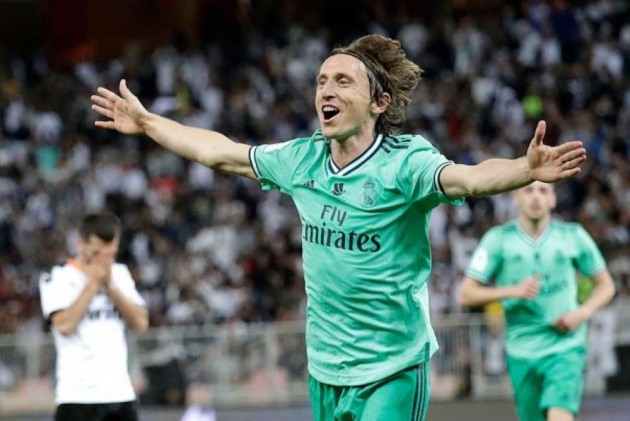 The former Ballon d'Or winner was on an expiring deal but is now contracted to Madrid until June 2022.

Modric has enjoyed a glittering career with the club since signing from Tottenham nine years ago.

He has won four Champions League trophies in that span and remains a key player at the age of 35.

Club president Florentino Perez confirmed in April that an agreement had been reached, but an announcement was not made until Tuesday, three days after the league season ended with Madrid losing their Spanish title to city rivals Atletico Madrid.

Modric made 35 LaLiga appearances this season, with no other outfield player featuring on more occasions.

The experienced midfielder won the Ballon d'Or in 2018, the same year he led his international team Croatia to the World Cup final.

With Modric confirmed, attention remains on the uncertain futures of head coach Zinedine Zidane and captain Sergio Ramos, who is out of contract.