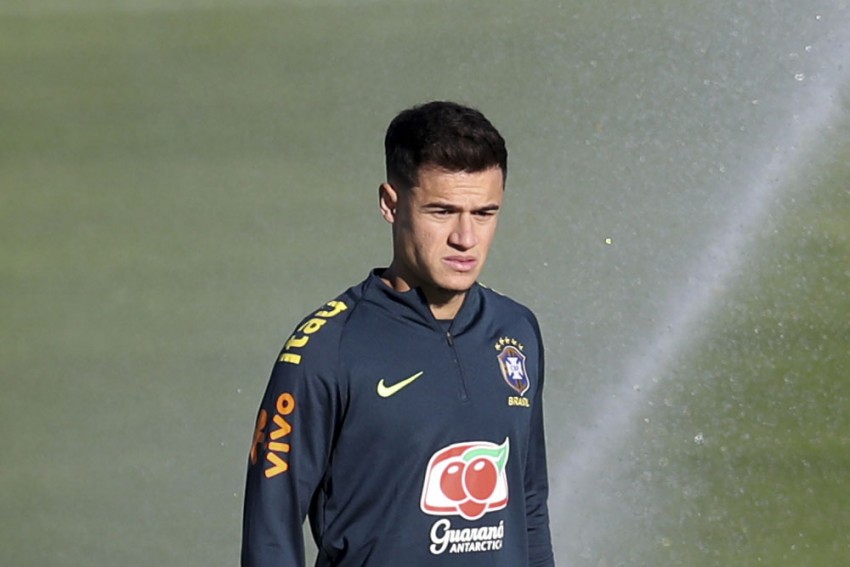 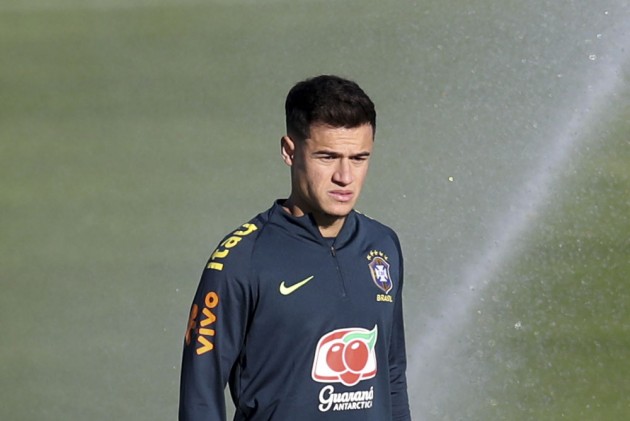 Premier League outfit Liverpool has opened its doors for the return of attacking Brazilian midfielder Philippe Coutinho, according to reports.

Coutinho had joined Barcelona from Liverpool in January 2018 for a fee of 142 million pound.

His 'dream' move started out positively but Coutinho's time in Spain has been nothing short of miserable and so the midfielder is likely to move back this summer. Several clubs, including Manchester United, have reportedly tried to get the services of the Brazilian in recent months.

Coutinho, who was booed by the United fans in the Champions League last season, has made it clear that he wouldn't join the Red Devils as he has immense respect for Liverpool.

Liverpool chairman Tom Werner had recently said that he thinks that Coutinho regrets his decision to leave. "I would just point to the story of Philippe Coutinho. I have only good things to say about Philippe. But I think he left Liverpool because he wanted to play for one of the two big Spanish clubs," Werner had told the Liverpool Echo.

"We tried to convince him that we had the club moving in the right direction and that he could experience big Champions League occasions by staying at Liverpool. I think he probably regrets his decision," he added.