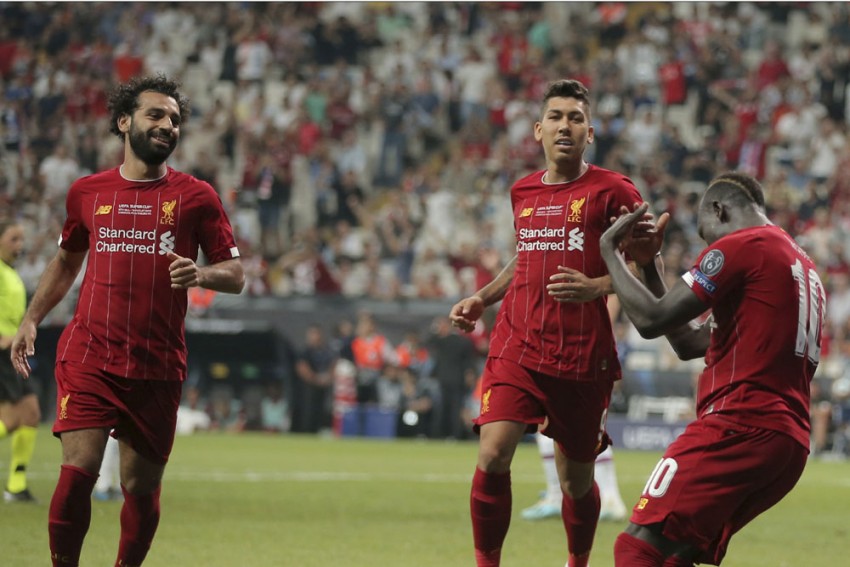 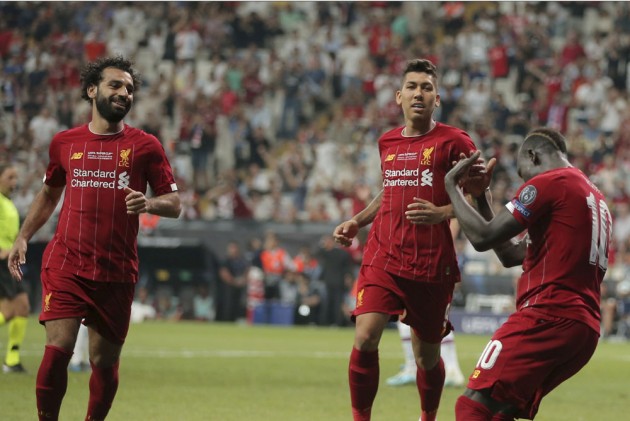 Jurgen Klopp says he "thanks God" for having Mohamed Salah, Sadio Mane and Roberto Firmino at his disposal after the fearsome front three's fine start to Liverpool's season. (Football News)

Liverpool have scored nine goals in four competitive matches this season, with the trio having already racked up a combined nine goal involvements between them.

Mane has started the campaign in particularly deadly form, netting three and registering the assist for Firmino's winner in the 2-1 victory over Southampton on Saturday.

The trio have been vital in Liverpool's re-emergence as a leading power in England and Europe over the last couple of seasons and Klopp considers himself lucky to call on his fantastic three.

Speaking to Liverpool's official website, Klopp said: "A lot of times in my life I had sensational players always, [but] not world-class players.

"Now, thank God I have them and they make the difference. We don't have to talk about that.

"They were a constant threat [against Southampton], however, tired they are. That's brilliant and, of course, made the difference. We don't have to talk about that."

The Reds are next in action on Saturday when they host Arsenal.