Pedri has become a first-team regular alongside Lionel Messi at Barcelona, but watching the captain in training is still an experience 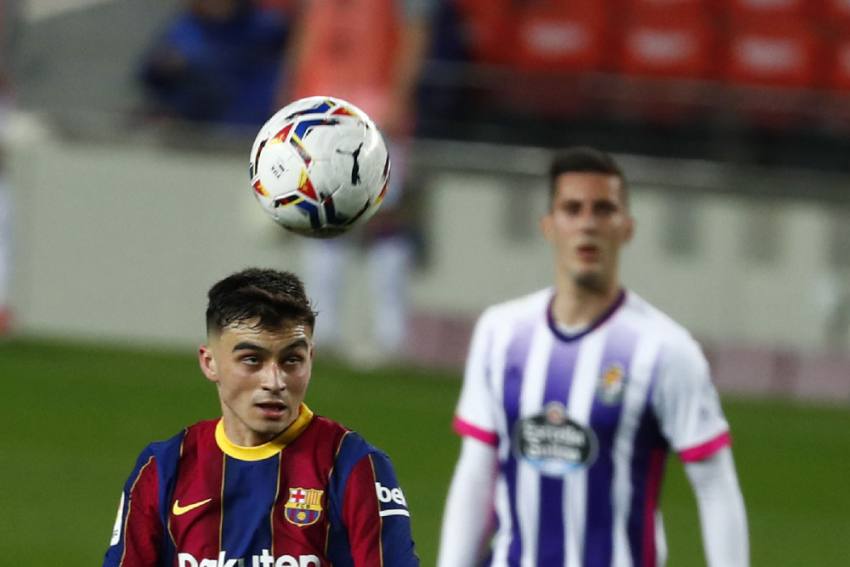 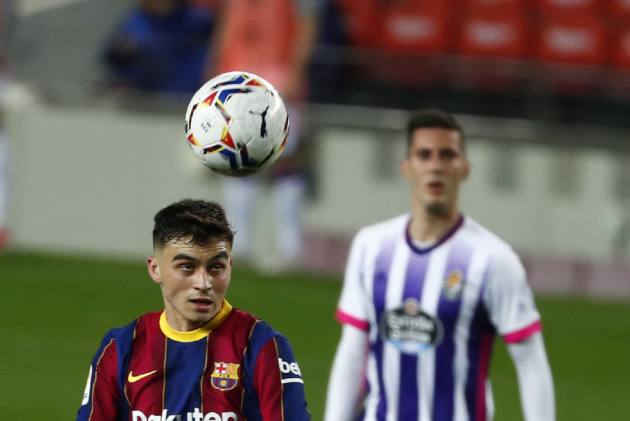 Barcelona rising star Pedri admits he is still shocked by some of the things Lionel Messi can do in training. (More Football News)

Midfielder Pedri has established himself as a key component of Ronald Koeman's plans during his first season at Camp Nou following his move from Las Palmas.

The 18-year-old has played 43 times in all competitions, more than any other Barca player in 2020-21, scoring three goals and providing six assists.

Pedri has created 50 goalscoring chances in those games, a tally bettered by just four team-mates, with Messi a remarkable 31 clear at the top on 101.

Messi has been directly involved in 40 goals this term, the fourth-best tally among players in Europe's top-five leagues, but his best form has come since the turn of the year: the Argentina star has either scored (18) or assisted (eight) a goal in each of his past 14 LaLiga games.

That form has helped Barca to enjoy an 18-game unbeaten run in the league, the longest such current streak in Europe's top-five leagues, standing them in good stead ahead of Sunday's Clasico.

For Pedri, simply training alongside the Barca captain is still an experience to savour.

"I've said lots of times, when I was young, I supported Barca, and I dreamt of doing what I am doing now," he said, courtesy of LaLiga World.

"It's really unbelievable but although you've seen Leo Messi on the telly and live in action he still knocks you out with what he does in training sessions. I enjoy every day with him and I try to learn as much as I can from him."

Barca lost the reverse fixture 3-1 at home to Real Madrid but, as LaLiga's form team, they head into the contest in the capital as possible favourites as they bid to catch league leaders Atletico Madrid.

"I think it's super important because of what it means to the fans," Pedri said of the game. "The supporters really love this game and I used to love watching it, too. Now I'm a footballer I'm really looking forward to it, just as I did the first time around.

"It's a crucial game as far as LaLiga's concerned and we've got to do our best to take all three points, that's important for us and the fans. I think like all the Clasicos, it's going to be a tough game. They're a very good team and we've got to play very well if we want the three points. But we're all well prepared and focused and we know what we're up against.

"We never give up as far as the league title's concerned. As always, we're going to battle until the end and I think if we keep on taking the three points, we're going to be right up there at the end of the season."