Luis Suarez deserved to have his departure from Barcelona handled in a better way, according to a furious Lionel Messi 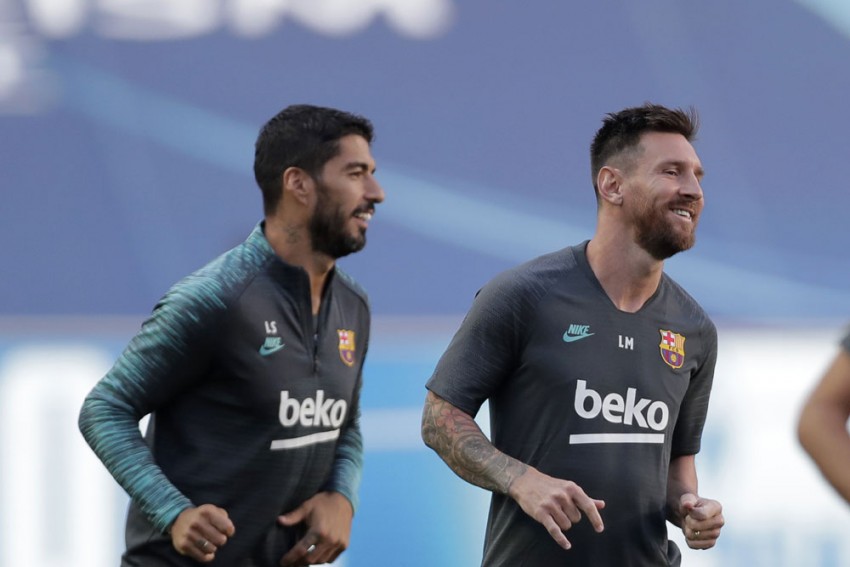 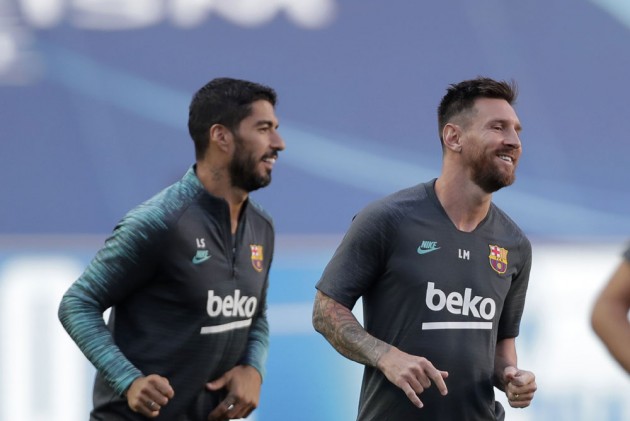 Lionel Messi has slammed Barcelona for "kicking out" his close friend Luis Suarez after the Uruguay striker sealed a move to Atletico Madrid. (More Football News)

Barca this week let Suarez leave for Atletico in a €6million deal, with new head coach Ronald Koeman having told him he was surplus to requirements.

Koeman's treatment of the former Liverpool star was believed to be one of the motivating factors behind Messi's desire to force a sensational exit from Camp Nou, but he said president Josep Maria Bartomeu made a move "impossible" by going back on his word to let him leave for free.

Suarez is the third-highest scorer in Barcelona's history with 198 goals and won 13 trophies, including four LaLigas and the 2014-15 Champions League, during a six-year spell with the Catalan giants.

Messi was angry with the way things ended for Suarez but said "at this point nothing surprises me".

"I was already getting the idea but today [Friday] I entered the dressing room and the penny really dropped," Messi wrote on Instagram alongside a photo of him and Suarez following the latter's farewell news conference on Thursday.

"It is going to be so difficult to not continue sharing the day to day with you, both on the pitches and away from them. We are going to miss you so much. It was many years, a lot of [yerba] mate, lunches, dinners… many things that will never be forgotten, all those days together.

"It will be strange to see you in another shirt and more so to face you. You deserved to leave like what you are: one of the most important players in the club's history, achieving important things both as a group and individually. And not to get kicked out like they did. But the truth is that at this point nothing surprises me.

Suarez followed Ivan Rakitic, Arturo Vidal and Nelson Semedo as the latest high-earning figure to be moved on by Barca ahead of the 2020-21 season.